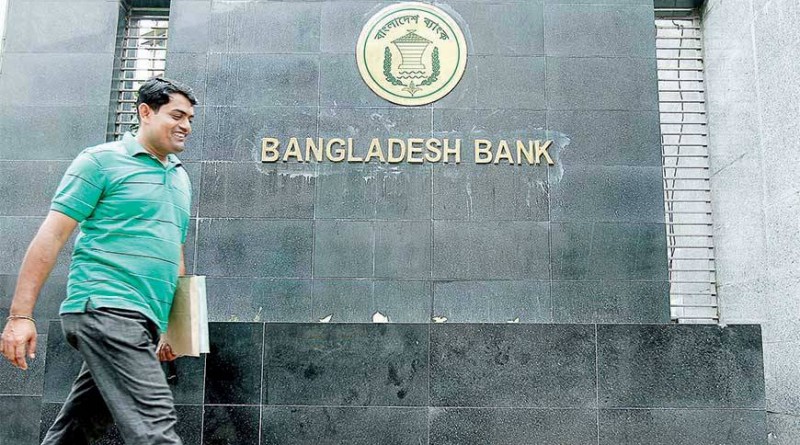 Sometimes, orthographic mistakes cost a fortune. Hackers tried to steal nearly $1 billion from the Central Bank of Bangladesh, but made a stupid mistake, which prevented them from putting their plan into action, as reported by Reuters.

The group of hackers succeeded in deceiving the internal security service of the Bank of Bangladesh by obtaining access data required for the transaction to happen. Acting as “bank employees”, they applied to the Federal Reserve Bank of New York and made about 30 requests for the remittance of cash funds to the companies in Philippines and Sri Lanka. If everything went according to the plan, hackers would be able to withdraw $800 million and, thus, commit one of the world’s most sever cyber break-ins. However, hackers decided to go further and requested transfer of additional $20 million to an NGO in Sri Lanka. When placing their request, they misspelled the word Foundation which made the Bank raise the alarm.

Deutsche Bank that realized the transaction requested from the Central Bank of Bangladesh the specification related to the mistake that led to the disclosure of the scheme. At the same time, the significant number of requests to the Federal Reserve Bank also aroused suspicions.

According to the official estimations, due to the timely fraud detection, the Central Bank of Bangladesh managed to save from $850 to $870 million.

Certainly, the Central Bank of Bangladesh still lost the significant sum of money and is going to take measures to return it. The spokesman of the Bangladesh embassy in the United States, Shamim Akhamad declared that the Federal Reserve Bank was responsible for the money safety, and also emphasized that the Chinese hackers were suspected of the fraud.