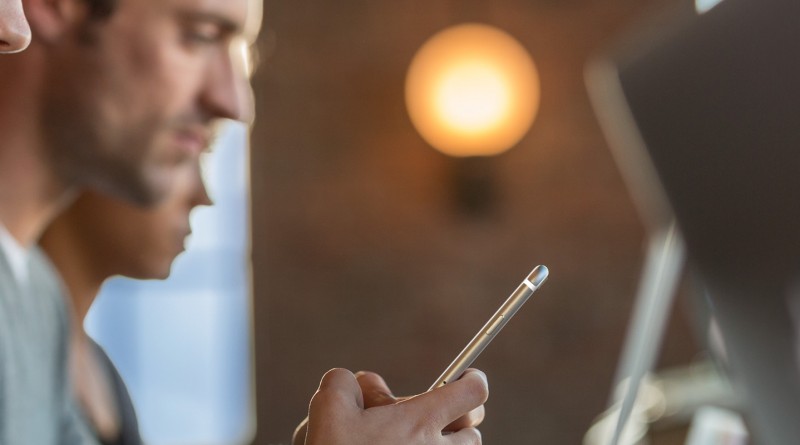 Today seems to be another big day for all Apple fans: Apple will be holding their special event starting 10 am PDT (5 pm GMT) at which it’s expected to present their new iPhone SE.

Rumours suggest the new iPhone will be smaller (4-inch screen) than its two predecessors, the iPhone 6 and 6s as well as their Plus model, and will be targeting at users that want modern features of the latest iPhones, but a lower price point or those that simply want a smaller screen size. It’s supposed to be almost identical to the iPhone 5s, but with a much richer variety of colors.

Besides standard features, the iPhone SE is expected to have an improved and upgraded 12-megapixel camera and 4K video recording, an upgraded A9 processor to speed up performance and responsiveness, and Apple Pay NFC chip support.

The new iPhone sales are quite likely to start as early as on Friday, March 25. As for the price speculations, the new model may cost something between $400 and $600.