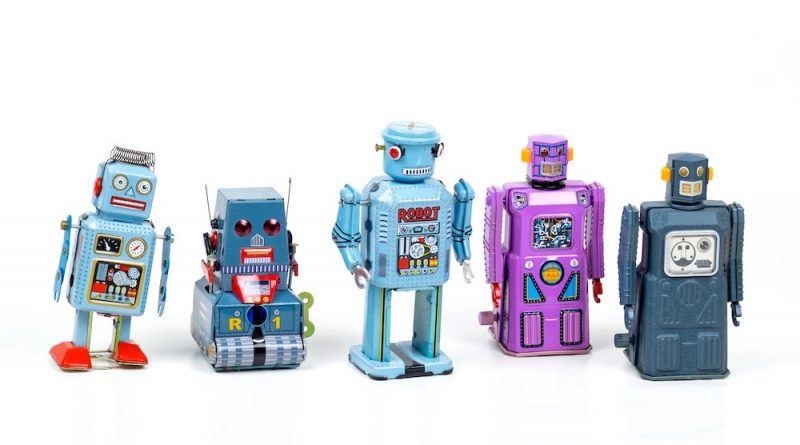 In an effort to empower artificial intelligence (AI) and machine learning (ML), scientists at the MIT Computer Science and Artificial Intelligence Laboratory (CSAIL) have developed a new versatile robotic machine that can learn to pick up and move all kinds of objects, even those they’ve never seen before.

According to CSAIL, typical gripping robots rely mainly on estimating the position and orientation of an object, using geometry-based algorithms to grip them. They’re notorious for many limitations, especially when grabbing objects of completely different shapes and trying to put them down again with great precision.

A new approach to handling these devices is to focus on a set of key points which are interpreted as coordinates. As a demo, the company tested a mug, for which the system needs only three coordinates to lift, with the key point at the center of the side of the mug, below and next to the handle.

Keypoint Affordance Manipulation (KPAM) software is designed to provide greater flexibility for robots. Using a system of six key points, the scientists were able to make the robot match more than 20 different pairs of shoes, including everything from slippers to boots. And although there was an issue trying to pick up a pair of high-heeled shoes, the robot nevertheless quickly coped with the task.

As tests are going on, the team hopes to improve KPAM technology so that it can handle more general tasks such as arranging items in the dishwasher or cleaning kitchen tables. Moreover, the developers say that the robot is easy to learn at work, which means it can be used in large enterprises.