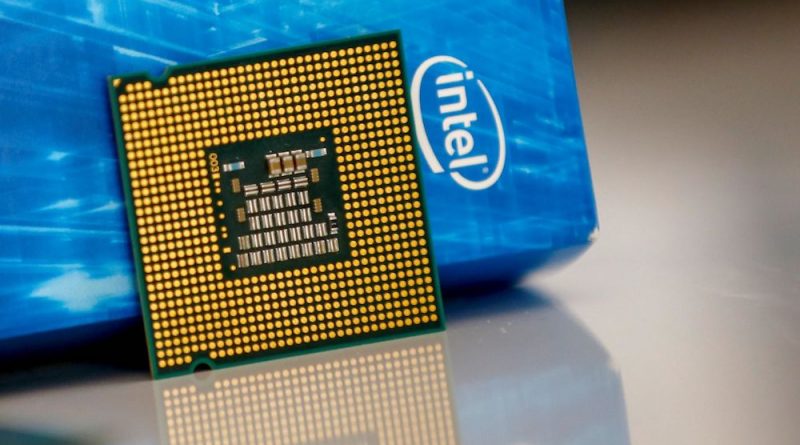 The company has announced another major delay in the release of its new 7-nanometer processors.

Intel CEO Bob Swan announced during a discussion of the Q2 2020 financial results that the company may be phasing out its own chips manufacturing.

“To the extent that we need to use somebody else’s process technology and we call those contingency plans, we will be prepared to do that,” Swan told analysts on a conference call. “That gives us much more optionality and flexibility. So in the event there is a process slip, we can try something rather than make it all ourselves.”

Bloomberg points out that although outsourcing is the norm in the $400 billion industry today, Intel has combined chip design with in-house production for 50 years. And until recently, Intel was even planning to churn out processors for other companies.

Swan made this statement after the announcement of the delay in the release of 7-nanometer processors by about six months. In 2019, Intel announced that 7nm chips would be released in 2021. Before that, they delayed the release of 10nm processors.

According to Intel financial statements, in April-June 2020 the company received $19.73 billion in revenue, with net profit exceeding $5.1 billion.