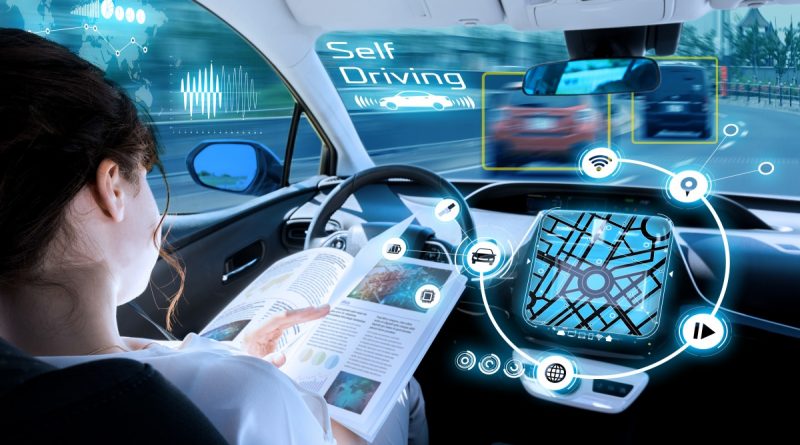 Argo AI, an autonomous vehicle company, is valued at $7.5 billion, just over three years after the company took the stage with a $1 billion investment from Ford.

The official estimate was confirmed on Thursday almost two months after VW Group completed its $2.6 billion investment in Argo AI. Under this deal, Ford and VW have equal ownership stakes, which will amount to approximately 40% over time. The remaining share belongs to the co-founders of Argo, as well as its employees. The Argo board consists of two VW seats, two Ford seats, and three Argo seats.

Ford’s announcement in February 2017 that it would invest in Argo AI came out as a big surprise. The startup was only six months old when it came into the spotlight. Its founders, Bryan Saleski and Peter Rander, were well-known in the tight yet overlapping autonomous cars industry: prior to founding Argo, Saleski was Director of Hardware Development at Google’s self-driving project (now known as Waymo), and Rander was the technical lead at Uber Advanced Technologies Group.

Since then, Argo has focused on building a virtual driver system – all sensors, software and computing platform, as well as HD maps designed for Ford’s driverless vehicles.

This mission now extends to VW Group. Ford and VW will share the cost of developing the Argo AI self-driving vehicle technology under the terms of the deal. The Pittsburgh-based company also has offices in Detroit, Palo Alto, and Cranbury, New Jersey. It has autonomous vehicle fleets that are being mapped and tested on public roads in Austin, Miami, Pittsburgh, and Washington, DC.

The investments by VW Group are expanding its workforce and operations in Europe. Autonomous Intelligent Driving (AID), a self-driving subsidiary that was established in 2017 to build autonomous vehicle technology for VW Group, is being absorbed by Argo AI. AID’s Munich offices will become Argo’s European headquarters. In total, Argo now employs over 1,000 people. While the development and deployment of autonomous vehicles will be a long journey, the investment in Argo has already provided the automaker with some benefits.