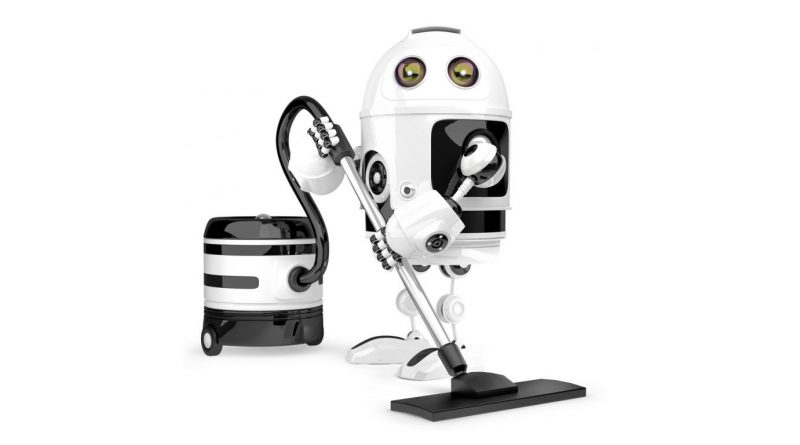 Although much attention has been already paid to the problems of AI security and possible risks, most previous discussions were too hypothetical and speculative. To my mind, we need to find reasons for problems encountered during machine learning and start to develop a practical approach to AI systems for the sake of their secure and reliable functioning, -reports one of co-authors of scientific publication Chris Ola in his official Google blog.

The scientists identified five the most important practical problems, which to their mind, will have to be solved for AI widespread usage. At present, these problems do not seem to be relevant but in the long-run they will become essential.

In the eye of the scientists, developers working at AI need:

Five key areas to improve AI development is only one facet of the published scientific study.

Besides, earlier the European parliament proposed to identify robots as “electronic personalities”.