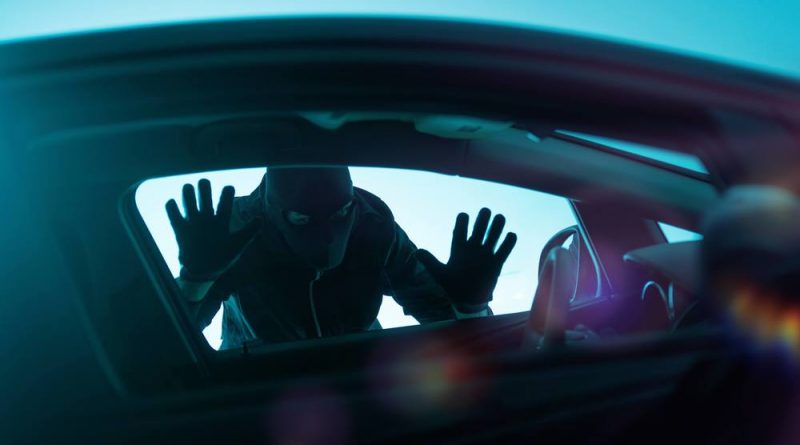 Modern car is not only a vehicle. It is a smart connected device that stores and transmits a lot of information. Unfortunately, criminals also know it. Here you can read about 6 hi-tech ways to break into and steal a smart car.

“Car cloning” is an advanced way of stealing a car, when car thieves create and install a forged vehicle identification number (VIN), with which a stolen car can stay unnoticeable for the police. Cloning is primarily used for unique and expensive cars, which are sold abroad after the theft. A forged vehicle identification number allows to provide the car with “legitimate” documents. Very often it is almost impossible to distinguish a forgery.

Viruses blocking computers and demanding ransom for unblocking have already become common kind of cyber offences. Experts predict that very soon smart cars will be blocked in such a way, offenders will just switch off the engine and send the owner a message demanding to transfer bitcoins to some number.

Recently a special scanning device, used by car thieves, was withdrawn by the police of USA.  If a car opens with the help of a “smart” key, the signal can be intercepted and forged. The signals of usual cars have not been a problem for car thieves for many years, but now they even manage to intercept new smart keys using Bluetooth and NFC.

Company LoJack Corporation specializing in the development of anti-theft systems published a report, according to which in 2015 thieves have by far improved their coordination. The top priority for thieves are cars at the cost of more than $30,000. Moreover, thieves exchange databases, containing the information about such cars and ways to steal them.

Very soon a thief does not have to come close to a car to steal it. Moreover, a thief will be able to fulfill his intention being on the other side of the planet. This fantasy became real last year when hackers showed how they took a remote control over Jeep Cherokee. That car did not have the function of a remote-piloted vehicle that is why the control couldn’t be full-scale. But in case of breaking into a car that can drive without a human inside it, a hacker will only need to identify the destination. In addition, hackers will be able to steal not only cars but people who are inside.

The aim of stealing a car can be different: some thieves will try to steal the data from on-board computer, not the car itself. Because a modern car can be synchronized with owner’s online accounts, his smartphone or smart house, a hacker will be able to get a load of information, breaking his car. For example, information about bank accounts or car owner’s address.