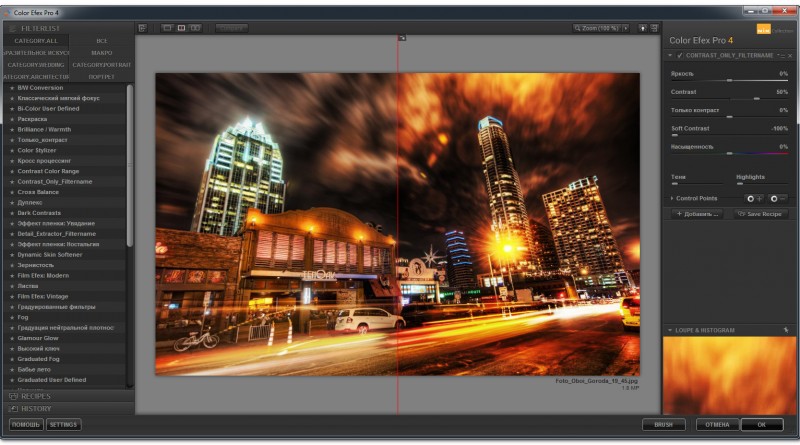 A few years ago Google’s image processing plugin package Nik Collection could cost you $500. Now Google is making it available for free download for your PC, both for Mac and Windows. Those who have purchased this package in 2016 will have their money back.

Such unseen generosity has its own catch. The official note of the company about the free access to the plugins suggests that the company is going to focus on the editing tools built specifically for mobile devices. As such, a desktop version of Nik Collection will not be developed anymore. So, it is good news for those who used to download a pirated version of Nik, and bad news for those who honestly paid for this software. Because it will most likely not be updated anymore.

As a reminer, Google bought the German developer called Nik in 2012. At that time there was the set of six desktop plugins worth of $500. A year later, the company reduced the price to $149.