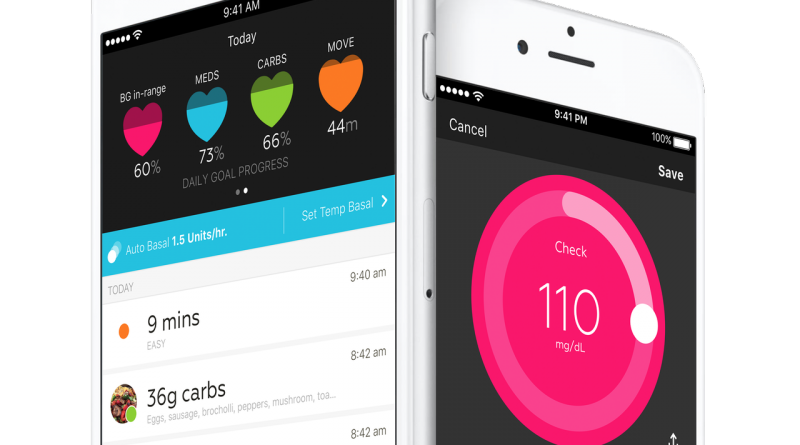 From today CareKit will work in four applications for the iPhone: Glow Nurture and Glow Baby, Start to track intake of medicines for depression, One Drop for diabetics.

Applications for the iPhone, which use CareKit, help people to monitor the following of medical recommendations, the expression of symptoms and intake of medicines. The opportunity to send data to physicians, nurses and members of the family via CareKit apps empowers people to be proactive in keeping their health.

CareKit is represented as a platform with open program code that will enable the developers’ community to create products based on the first four modules from Apple company including: