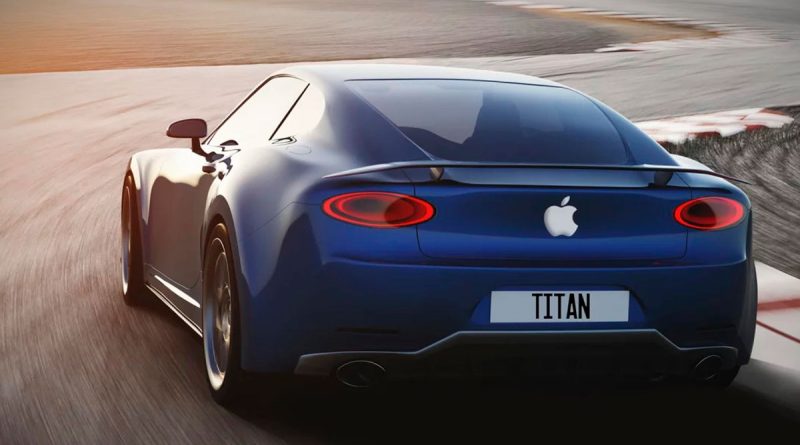 According to Korea IT News, Apple Car could begin production as early as 2024, ahead of the estimated 2027. The plant itself will most likely be based in the United States.

Apple and Hyundai have partnered up to release the self-driving car in the U.S., according to new data released Sunday, and it is rumored to go on sale in the United States in 2024.

Reports on Friday claimed that Apple was in talks with Hyundai and a deal was being worked out that could allow the South Korean car maker to produce what it calls “Apple Car”. A second report with new details on Sunday revealed more details.

According to Korea IT News, Apple Car could begin production as early as 2024, ahead of the estimated 2027. The plant itself is likely to be based in the United States.

It is assumed that the assembly of cars will be carried out either at a plant in Georgia, owned by a subsidiary of Hyundai Kia Motors, or a new factory to be built from scratch.

It is estimated that around 100,000 vehicles are planned to be produced in 2024, with the plant’s annual capacity exceeding 400,000 vehicles. In an effort to improve the car, Hyundai and Apple are said to be planning to release a “beta” version of the car in 2022.