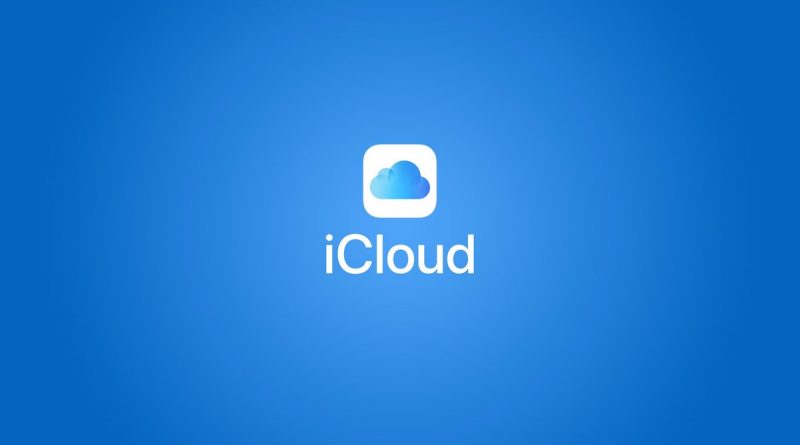 Apple has released an official extension for the Google Chrome browser that allows you to use passwords from Safari in Chrome on Windows computers.

Users can access passwords in Chrome from Safari that were created on an iPhone, iPad, or Mac. Passwords created in Chrome are saved in iCloud Keychain and will be available on Apple devices. The extension is called iCloud Passwords and is available in the Chrome Web Store.

In September 2020, the first default browser appeared in the iOS 14 beta version: you can now select Chrome in the system settings, in addition to Safari.