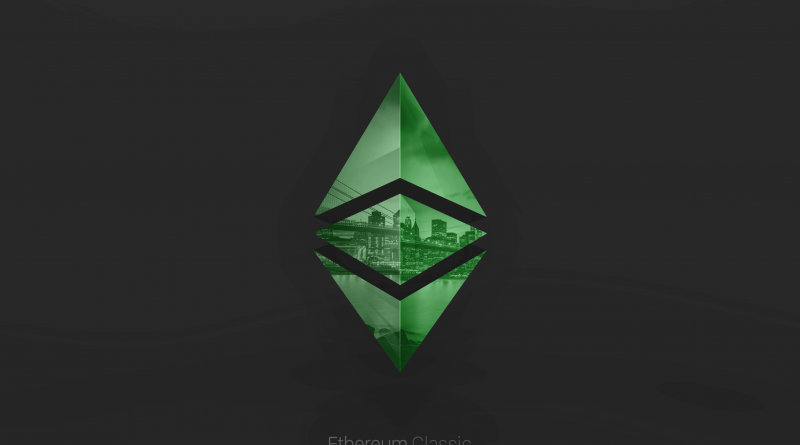 After a series of successful attacks on Ethereum Classic, developers have prepared a series of proposals aimed at protecting the network in the future. The proposed innovations include short-term and long-term steps to reduce the risk of similar attacks and further develop the network.

The developers have divided the proposed changes into five phases up to January 2021. This time will be required for the coordination of changes with the community, their development and implementation.

A series of 51% attacks on ETC took place in early August. The damage was estimated by analysts at $5.6 million. Before that, the Coinbase exchange increased the confirmation time for Ethereum Classic deposits, and OKEx announced a possible delisting of the coin.