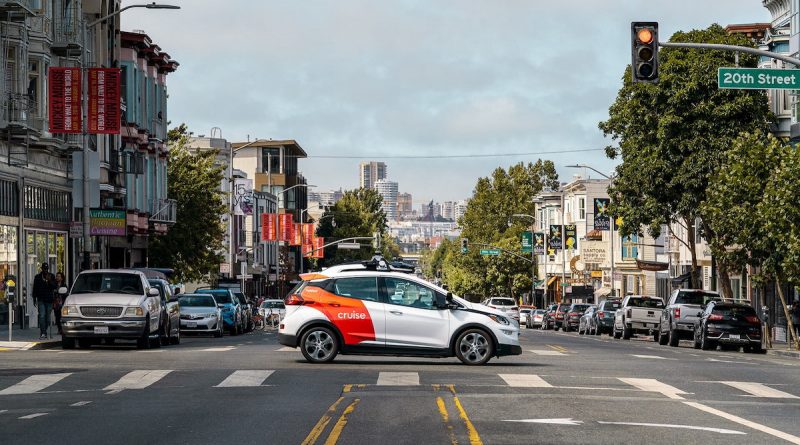 This is one of the first Microsoft partnerships in the unmanned tech market.

UAV developer Cruise (a division of General Motors) raised $2 billion, increasing its valuation to $30 billion. The details of the deal were not disclosed.

Investors include Honda and Microsoft, which will also become a strategic partner of the project. In particular, Cruise will use its Azure cloud platform.

As a result of the partnership, Cruise will be able to save on cloud services, and Microsoft will test some systems in the fields of machine learning and robotics, TechCrunch notes. The Verge points out that this is Microsoft’s first partnership with a drone company.

Cruise was founded in 2013 in San Francisco, and it was bought by General Motors for $1 billion in 2016.

According to Crunchbase, the company raised $5.3 billion excluding the last round. In early 2020, Cruise unveiled its first electric driverless car.