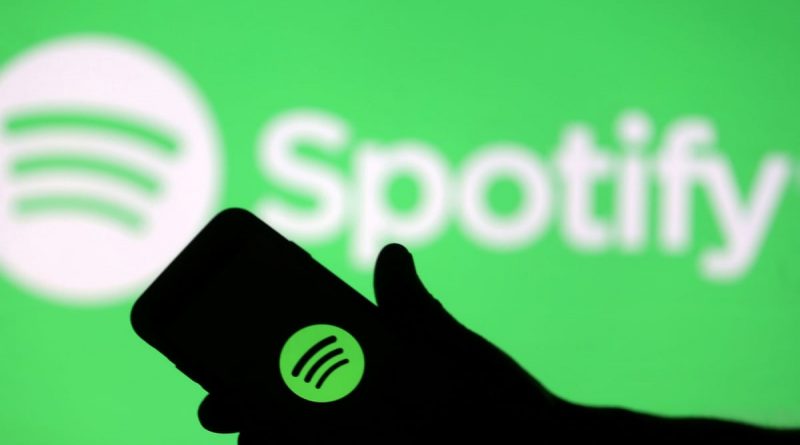 Business Insider has analyzed data on the permanent and temporary employees of the US Foreign Labor Certification to understand what salaries Spotify offers to foreign workers invited on work visas. The data includes the salaries of 47 foreign worker certification applications filed by Spotify between October and June 2020. Most of the applications were submitted for jobs in New York, but there are also vacancies in Boston, Miami, and Los Angeles.

The publication notes that the amounts in the disclosed data are the minimum wages that companies indicate in their applications. This indicator is based on the average salary received by employees in comparable positions with the same qualifications. In fact, companies can pay more or reward employees, for example, by issuing stock options.

In March 2020, Spotify reported staff growth of 28% year-on-year to 4,924 worldwide. Spotify has over 100 jobs in the U.S., according to LinkedIn. At the moment, the company is looking for heads of audiobooks and data analytics.