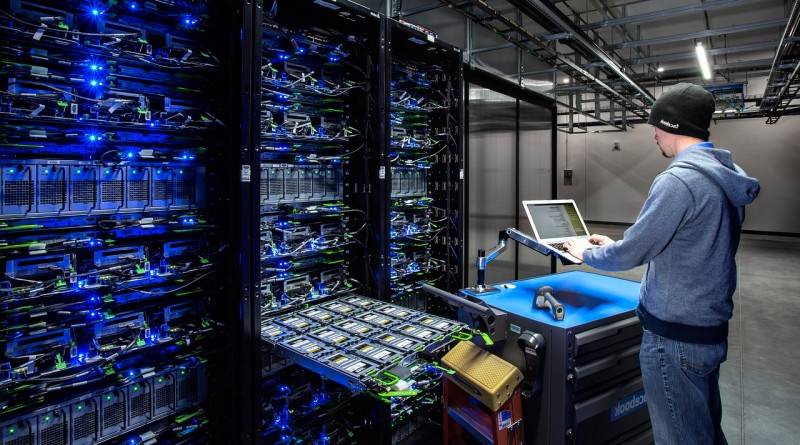 At the end of March 2016, Switzerland held its annual Growth Forum conference, organized by investors’ platform Tech Tour. During the event, information on the 50 fastest growing IT companies in Europe was presented.

Data for the Growth 50 List was collected by Tech Tour jointly with the investment bank Silverpeak and the selection committee of international investors from companies such as Accel Partners, DN Capital, Earlybird and Highland Europe.

The information about 175 European startups was studied. In order to be included in the Growth 50 list, a company was to meet at least three of the following criteria.

As a result, Tech Tour got a long list of 151 companies that met these criteria. Then the members of the selection committee completed the list with the companies that did not quite meet the set criteria, but had a high innovative potential, an outstanding management team and an interesting history. Afterwards, each of the members of the selection committee made their own Top 50. This allowed to weed out 64 companies. The representatives of Tech Tour platform contacted these companies and clarified relevant financial indicators to verify compliance with the required criteria. As a result of the applicants’ verification only 40 companies have remained. Eventually, after long discussions, the selection committee added ten more promising companies to their List.

Despite such a complicated and careful selection, representatives of Tech Tour recognize that no single method can be objective enough. Consequently, any ranking of the final sample can be out of the question.

Tech Tour emphasizes that the companies included in the list have in total created about 8 thousand jobs and attracted more than $ 3.5 billion investments. The total value of all fifty companies is estimated at $ 14.2 billion.

In comparison with the last year’s List, the orientation of companies undergone some changes. For example, last year, half of the companies included in the List were B2C retailers. In 2016, these companies account for only 30% of the List. But the number of projects dealing with the development of FinTech – financial technologies – has increased significantly.

Here are some interesting facts about the companies from the Growth 50 List 2016.