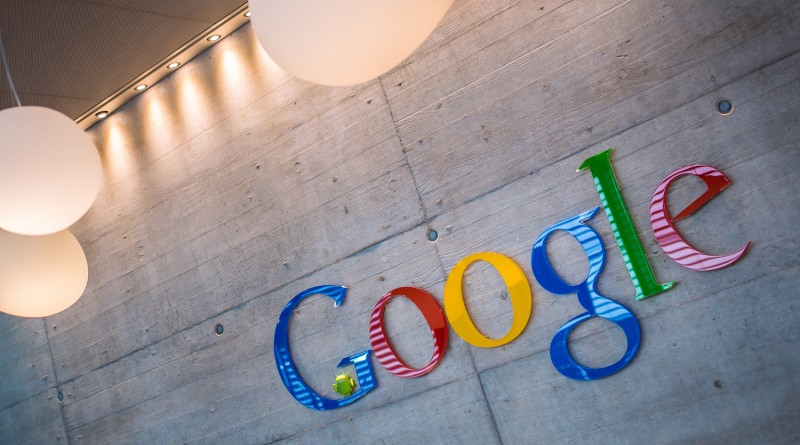 The new API based on voice recognition technology appeared to be one of the most interesting announcements at the recently Google Cloud Platform conference.

With a new speech recognition API, called unsurprisingly the Google Cloud Speech API, developers will be able to embed Google’s speech recognition of more than 80 languages into any mobile app. API can accept either real-time or a batch mode speech and facilitate transcription, voice commands and other functions that Google Cloud Platform uses.

Cloud Speech API is another Google’s attempt of bringing its advanced machine learning technology to the developer community. By bringing some of its best innovations to its customers, Google hopes to lure developers away from rival systems like Amazon Web Services or Microsoft Azure, as Google has obvious benefits, taking into consideration image analysis, voice opportunities and active translations.

As a reminder, Yandex launched its SpeechKit Cloud back in 2014. This Cloud Speech API is able to help developers teach their software products how to recognize and understand human voice.