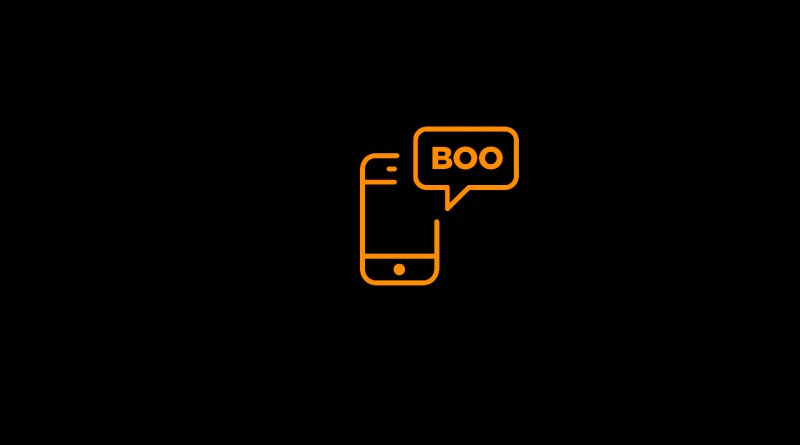 Any modern technology can be used both for good and for bad. It pertains to not only large-scale inventions such as nuclear energy, but also to other innovations for daily routine that emerge every year. Let’s take a closer look at drones. These amazing devices haven’t yet gone mainstream, but have already been widely used for illegal activities such as drug trafficking or cyber espionage. As a result, there’s a lot of buzz in the media today about the potential risks drones may create. But now when this area is more or less regulated, no one perceives driverless technology as a serious cyber threat. More advanced technologies are being on agenda today along with new risks provoked by them.

Here are some of the modern trends that bother experts the most:

Biometric security methods are gradually seizing all devices and mobile payment systems. A fingerprint in your smartphone was an incredible thing just recently, while developers had claimed it to be the most reliable method of information security and payments confirmation long time ago. However, today we can see a fingerprint scanning system almost in every flagship smartphone and, thus, fingerprint forgery is more and more improving. At first, it turned out the iPhone could be easily accessed with a piece of plasticine. And just recently another way of cracking the iPhone has been detected: printing a fingerprint with conductive ink is all you need to unlock the iPhone.

Meanwhile, device manufacturers and payment systems developers are investigating new methods of secure user identification. Selfie is one of the widespread methods of identity verification that was first launched by MasterCard and then successfully deployed by Amazon and other multinational brands.

At the recent Mobile World Congress (MWC) 2016 Visa has revealed authentication system that uses an iris image as a method. Kaspersky Lab security experts asked Visa developers about possible spoofing of an iris. Surprised Visa representatives told that researchers would have to think of some additional security, for example, monitoring the blood flow in veins, as it also has a unique pattern for every human being. Such kind of a method is being investigated now, and Samsung has recently patented a similar system.

All existing methods are good but not perfectly secure. However, to tell the truth, nothing in the world gives total reliability. Unfortunately, there is no security expert to ensure complete guarantee for your system, as any system may be cracked and any key may be counterfeited. Some day machines will be able to identify users by their thoughts and there will for sure emerge hackers able to accurately imitate a thread of someone’s thoughts.

The global community is afraid of possible consequences of automobiles as smart devices. Just for you to remember: last summer, hackers were able to successfully crack and break in the e-car’s onboard computer.

Let’s put it this way: while smart cars may present no harm, their constant Internet connection may. Even so today’s manufacturers count on the Internet connection in their new automobile models. There are a lot of companies working on designing systems that aim to improve and secure life of a driver. Developers dream of an amazing future where smart cars are interconnected and share information with smart roads, and the traffic comprises itself a unified and organized system.

The trouble is that every single car in this smart system is targeted by hackers.

Systems of collecting and analyzing information about a particular user progress every day. Various gadgets and devices can easily spell out biological reactions and other markers of an organism as if it were Google search engine analyzing user requests.

We have no doubts these systems are being developed for good purposes. The Apple’s ResearchKit utility collects information about person’s health conditions and performs different medical investigations. The more sensors user gets on, the more detailed the medical results are. It is believed that many of similar utilities will help fight globally known diseases and extend people’s life expectancy.

However, the issue is that those systems are able to not only analyze the health conditions, but our behavioral reactions as well. For instance, by taking one’s pulse rate it will be easy to define the advertisement this person likes, which makes a human being easily scannable.

Certainly in times when writers and philosophers of the past claimed unpredictability of a human being, they could not imagine the possibilities of Big Data and the global population of more than seven billion people. The behavioral reaction of the most unpredictable and weird person may be determined sooner or later with enough sensors on.