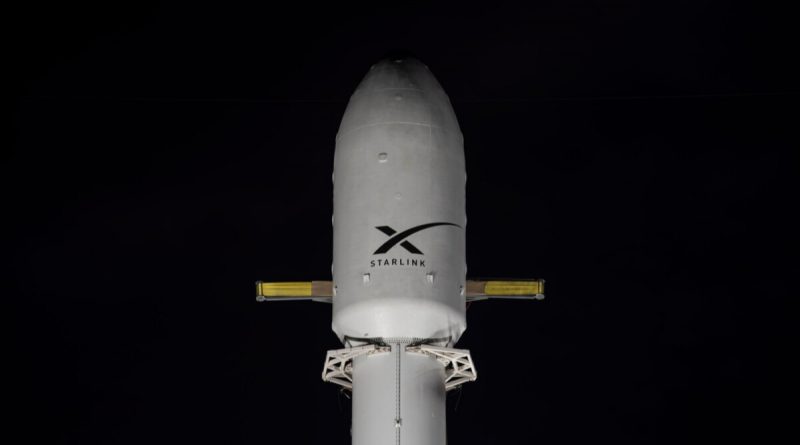 Elon Musk’s company will also invest in test trials of the SuperHeavy launch vehicle and the Starship spacecraft.

SpaceX is in talks to raise $1 billion, while investors estimate the company at $44 billion, according to CNBC. The company intends to use the investments to commission Starlink satellite broadband Internet, as well as test orbital and suborbital flights of the Starship spacecraft and the SuperHeavy SHLV.

SpaceX estimates the market that Starlink plans to enter at $1 trillion, CNBC notes. This estimate takes into account the possibility of providing communications with hard-to-reach places, as well as ships and aircraft. The company expects to start generating revenue in 2020. Bloomberg insiders confirm the company’s search for investors and plans to sell stock for $270 per share. The round will be closed no earlier than two months later and the terms of the deal may change.

During the last round in March 2020, SpaceX raised $500 million. At that time, the company was valued at $36 billion. According to Morgan Stanley, over the entire period of its existence it has raised $3.5 billion from such investors as Peter Thiel’s Founders Fund, Google, Baillie Gifford and others. In April 2020, Elon Musk announced plans to test the distribution of the broadband service from Starlink satellites for users “in about six months”, that is, in October. For “acceptable” network coverage, 720 satellites are needed, Musk said. In mid-July, there were about 500 of them, according to TechCrunch reports.