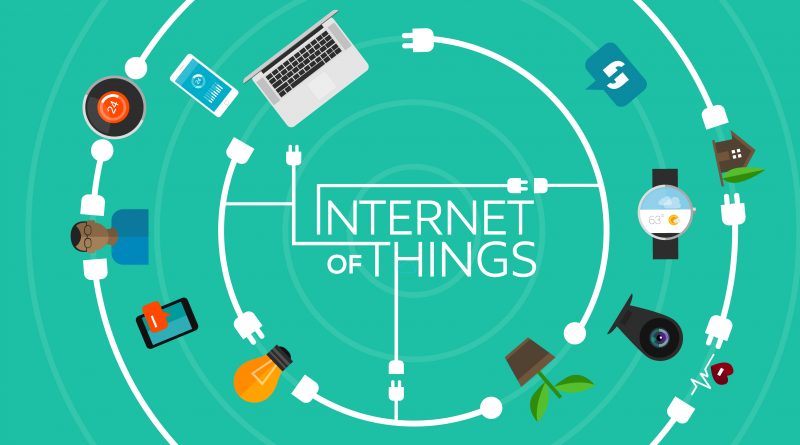 The future once seemed to be remote and inaccessible is now making big steps and coming into our lives. Every day new technological solutions appear simplifying and making our lives safer. In addition, new developments for industrial companies allow to cut costs, improve operational efficiency of the equipment and prevent accidents.

One of such solutions is Internet of Things (IoT) – a technology that allows us to read and analyze a great amount of data from built-in sensors. The world of IoT is a reality, in which industrial equipment, household appliances, people and animals can send and receive information via the Internet.

While some companies already started to use such a technology, others still only consider its usage. According to the estimates made by the international consulting company J’son & Partners Consulting, by 2020 IoT world market will amount to $359 and 34 billion of internet-things will be network-connected. Accenture counted that  by 2030 IIoT (Industrial Internet of Things) contribution to the world’s output will be about $14,2 trn, which will boost  world’s GDP rate by 11 %. The research company Gartner has analyzed answers of 456 IT professionals and executives. The survey showed that in 2016 IoT technologies will be used by 43% of companies.

Due to IoT technology a new intelligent ecosystem was created, so humans, different equipment, machinery, household appliances and city infrastructure can exchange information, which allows to improve process management and achieve a significantly new level of control. Any network connected device can become a part of this ecosystem: starting from a cell phone to a complex ventilation system in a huge shopping center.

Thus, by collecting and analyzing data, which are transmitted in real time from sensors to a global network, one can foresee what is going to happen. Michelin Company, for example, having installed sensors in its tires, can predict their wear.

Many different companies already exploit the innovation technologies: it can be an insurance agency, a fitness club or an industrial enterprise.

For example, world-famous Virgin Atlantic Company invests into the development of a new airplane model, every part of which, starting with the wing and ending with the landing gear, will have built-in special sensors. The data gathered from sensors will provide information for better understanding of flight process and help to avoid possible damage or malfunctions before they can cause an accident.

The representative of another branch of trade, alcoholic drinks manufacturing company Jonny Walker, equips its bottles with sensors, which allow to control supply chains of every single item, providing an opportunity to communicate with customers at sales points and even continue such communication after the bottle was opened.

Another example of IoT technology usage is Disney Company. In Disney World entertainment parks, every visitor is given a wristband, which makes entrance to the rides quicker and allows one to pay for food. The representatives of the company in turn are allowed to use data from sensors to track their customers’ moves and become aware of the rides and leisure areas, which are much thought after.

IoT benefits modern medicine as well. People attained the opportunity to check their health condition just from their homes. Health Link from SAP is among such remote control options, allowing people with diabetes to monitor their state of healthin real time. In-build sensors transmit the information about temperature, heart rate and blood glucose level to mobile devices. Due to it, patients can get on-hand recommendations from doctors.

Internet of Things is also quite effective for domestic use. Being the confines to four walls, the technology gives you the ability to get a remote control of your own house, i.e. to control electrical appliances, meter data, and even prevent accidents.

No matter what is your attitude to innovations, there is no escaping the fact that in a few years, we’ll be living in a world every part of which is connected with others via global network transmitting information about its activity in real time.