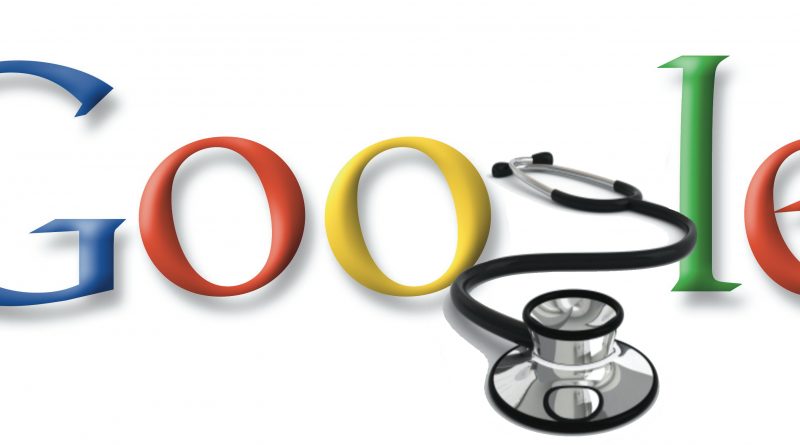 Search system Google became such a commonplace tool for all people on Earth that “to google” has become a synonym to the word “to search”. Any person can find almost any necessary information with the help of some search system (not necessary Google). But for medical scientists it is still difficult just to enter a question and find the necessary answer.

Company Verily, earlier known as Google Life Science cooperated with academic hospitals, doctors, universities is working at a project, aimed at gathering all medical information at one place. Verily director, Andy Conrad, holding a speech at the recent Future of Genomic Medicine conference, named this project “Google for biology of human systems”. “Unfortunately in practice the biggest part of necessary for scientists information is inaccessible”, said Conrad. “This information is stored in domains, access to which is really difficult to gain”

Verily director didn’t tell how the future product would work. He only mentioned that it would operate using library technologies for machine learning.

Generally speaking, the idea of indexation all existing medical information is not so new. That is what IBM Watson has been engaged in, developing its artificial intelligence technology and some other large-scale technologies. But Google decided to use an approach that is more human-efficient. Medicine is science as well as art, that is why Verily works with patients’ rights defenders, mothers and doctors to define how to aggregate data that can not be found in scientific magazines.

Earlier Google had already worked at a medical project Google Health that was closed in 2011 due to too little interest of consumers. According to Conrad, the company drew lessons from it: “If you look at our company, you will not see an office full of technies, you will see a laboratory packed with scientists”.

Conrad also highlighted that in the framework of the project they are going to consider a problem of gathering information from devices similar to smartphones into one database. Even today these small devices contain a lot of information about our health (not only the quantity of our steps), and what will happen next?

However, Conrad believes that in the nearest future computer will remain our main multifunctional tool.