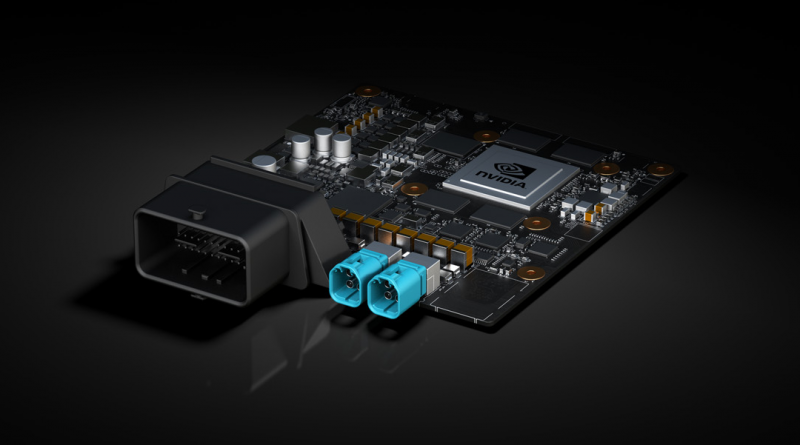 NVIDIA and TomTom, Dutch cartographical company announced about its partnership in the sphere of AI and development of cloud-to-car mapping for self-driving cars.

This project will try to combine HD-maps TomTom covering 120 000 kilometers of highways and computational platform NVIDIA DRIVE PX 2. It will help to speed up the in-vehicle localization of the pilotless vehicle in real time.

“Pilotless cars need an accurate positioning system to use it in HD maps, such system should be able to update the map in the cloud”, says Rob Khongor, vice president and car decision director in NVIDIA . “DRIVE PX 2 allows TomTom to get HD-map real time updates faster.”

Developers package NVIDIA DriveWorks includes HD support of cartographical environment by TomTom. An open decision is available for all car manufactures, involved in developing the software of driverless vehicles.

GTC Europe visitors could experience the whole working process in the heart of a self-driving car. On 28 and 29 September at Amsterdam passenger terminal visitors could watch how DRIVE PX 2 AI and NVIDIA DriveWorks software interact to find out the localization of the vehicle, its possible route and other indexes important for autopilot cars.