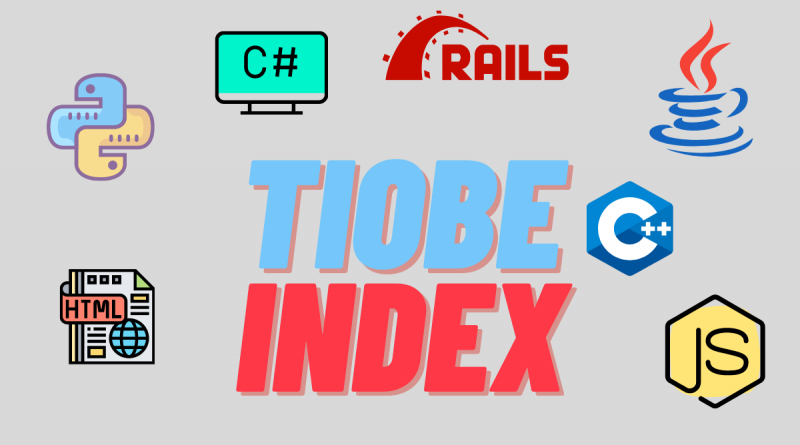 For the first time since the creation of the TIOBE Index nearly 20 years ago, Java is no longer topping the list of the most popular programming languages.

While C is still in Top Three and even ranks first, Python is now in second place. Python’s surge in popularity can be attributed to the explosive development of areas such as data mining, artificial intelligence, and numerical computing.

In addition, the popularity of Python is related to the general demand for the code. In the past, most programs were written by software engineers. However, these days, programming skills are needed everywhere, and good software developers are in short supply. As a consequence, there is a growing need for something simple that can be handled by those who do not develop professionally, something easy to learn. This is where Python comes in handy.

“Some time ago, I had a flat tire and I called the road patrol for help. The mechanic asked what I do for a living, and when I used the word “software” in my answer, he smiled and enthusiastically began talking about his passion: Python programming. From that moment on, I knew that Python would become ubiquitous, ” says Paul Jansen, CEO of TIOBE Software.

The TIOBE Index is an index that estimates the popularity of programming languages based on the calculation of the results of search queries containing the name of the language (query like + “<language> programming”). To form the index, a search is used in several of the most visited (according to Alexa) portals such as Google, Blogger, Wikipedia, YouTube, Baidu, Yahoo!, Bing, Amazon.

The authors of the Index believe that it can be useful in making strategic decisions. According to the creators, the TIOBE Index does not rank languages ​​according to the quality or quantity of code written in them. The project implies that there may be a correlation between the number of pages found and the number of engineers, courses and vacancies.