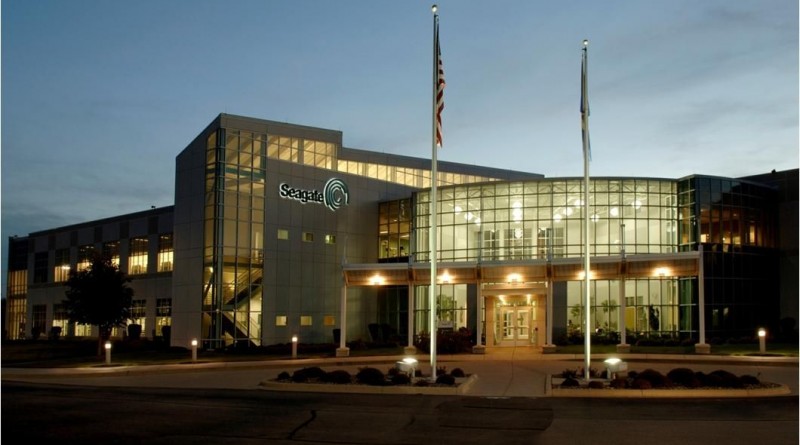 SSDs are becoming more common and less expensive (though their cost decreases very slowly). SSD manufacturers try to make storage more attractive to the final customer. For this reason stores of record volumes and productivity are issued. Most often, such “champions” are demanded by corporations, which is understandable — they badly need to increase the speed of large-scale data transmission.

The Seagate Company has just presented a new SSD that is called “the fastest SSD in the world”. Really, the difference in productivity between a novelty and the closest competitor stands out. The new product is fully ready for commercial use and is compatible with the Open Compute Project (OCP) standard. The declared productivity is 10 GB/s provided that a 16-linear PCIe slot is used.

The closest competitor from Samsung results in 5,6 GB/s only, so the difference is very noticeable. Seagate specialists are now working on creating entry-level SSD for 8-line PCIe slot. Real productivity of PCI Express SSD will be at the level of 6,7 GB/s, which is still faster than the SSD from Samsung. According to representatives of Seagate, the second model is optimal in terms of price / quality ratio.

Company representatives said their SSD could be used to perform complex modeling operations, statistical analysis or other similar purposes. Storages of this type should be used together with the HDD to create a hybrid of effective data storages.

Unfortunately, it is unclear how much these new stores will cost. The company doesn’t report the name of a model either. However, this information must be received soon.

How much do you think it will cost? (Please share in comments)