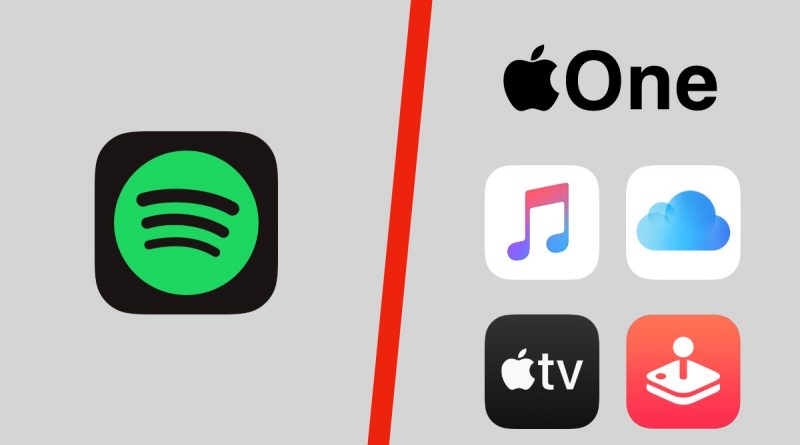 If the company is not stopped, the developer community will suffer irreparable damage, according to Spotify.

Spotify says Apple has abused its dominant market position by issuing a single subscription to its Apple One services. Apple is behaving dishonestly towards competitors, prompting customers to choose their products.

“We ask antitrust authorities to promptly suppress Apple’s anti-competitive behavior. If this does not happen, the developer community will suffer irreparable damage, and universal freedom to listen, learn, create, and communicate will be jeopardized, ” says Spotify.

Apple can actively promote its package offer, so a situation in which someone will choose Apple Music over Spotify looks vaguely plausible. Apple believes that users still have the ability to “discover and enjoy alternatives,” according to The Verge.

On September 15, 2020, Apple introduced a single subscription to its Apple One services. It will include Apple Music, Apple TV, Apple Arcade, Apple News and other services.

Spotify has already complained about Apple to regulators. In March 2019, the company approached the European Commission, in part, due to the fact that Apple did not allow Siri and HomePod to launch Spotify. In June 2020, the European Commission launched an investigation over a 30% commission on the App Store on a complaint from Spotify and Rakuten.

In June 2019, the number of Apple Music subscribers exceeded 60 million. A year later, in June 2020, more than 138 million users were subscribed to Spotify.