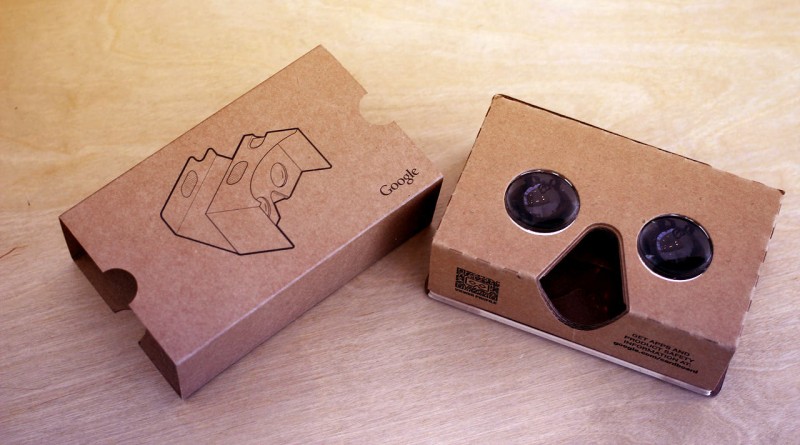 Virtual reality pretends to officially carve out a niche in our lives. Not that long ago, in January, Google was to be working on a new project dedicated to virtual reality headset. However, a few days ago Google argued it was just rumors and in fact the company is not involved in this activity. Nevertheless, the fact that the headset will be introduced to the market was not challenged by the company. Moreover, the idea of this project is to test the profitability of the proposal. Google decided to check how many people need such a modernized invention, so even if the set will be on sale, it will only be a limited edition “just in case”. Furthermore, it is possible that later some of “spare parts” of the device like high-precision camera will go on sale.

Samsung is understandably posturized as an eternal Google’s rival as it works on the same project. We cannot say for sure how much similar are these devices but some of the details are already known.

For example, the project is planned to be “symbiotic”. It means that virtual reality glasses themselves will function by means of direct interaction with your smartphone. Glasses sensor will transmit the image on the screen of connected phone, but at the same time, this feature doesn’t much influence the whole procedure. Android was chosen to be the main operating system and Samsung is, naturally, going to use its smartphones models as basic prototypes.

Those glasses’ models promoted by Google earlier were made from the most common types of materials: cardboard corpus and cheap lenses. Instructions for the production of self-similar devices are still available on the official website of Google. The time will show whether the second model is going to be of the same elementary level.

The new device will be more thoroughly equipped as Google has developed a new more susceptible and receptive sensor. At the same time, the presentation of the new model is planned to take place in summer and autumn this year. The first trial conference will be in May according developers estimations. Google’s position is quite laconical when it some to comment on what is happening, although the press does not cease to assume more and more new ideas. Yet, the studio confirms that issued in 2014 cardboard glasses is only the first step towards further development of the unknown virtual space in a real world context.

Speaking about  Samsung, Oculus and other companies involved in the development of such products, their glasses were not so simple. Although, they were made of plastic and had a more complex and robust body, the price was relatively higher. Samsung places his stake on comfort: their device is equipped with handy belt-holders, while the Google glasses need to be held in hands as binoculars. We can hardly expect some significant changes in design, but, nevertheless, something new is still worth to be waiting for.