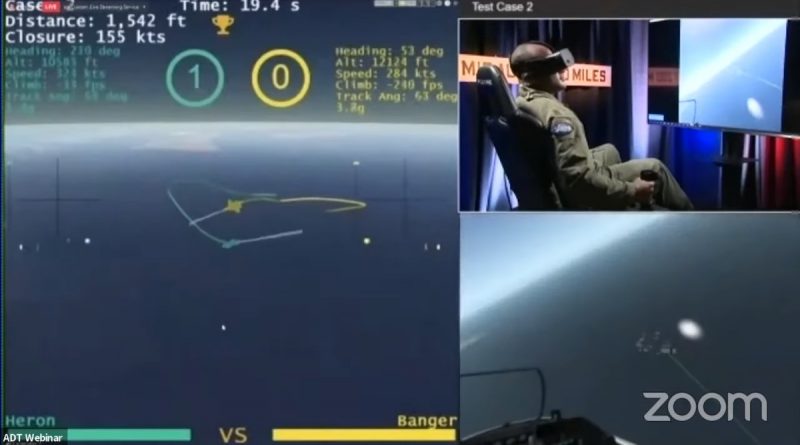 The United States Air Force is planning a real-life battle of a human pilot against an AI-piloted plane in 2024.

“Artificial intelligence can change the battlefield, and the country that introduces it first will have huge advantages over its competitors,” said US Secretary of Defense Mark Esper.

The use of artificial intelligence will help change virtually every aspect of warfare, according to Esper. That is why the United States does not want to concede its position on these issues to other nations that allegedly plan to violate or change international rules and norms in their favor, the Minister of Defense added.

Apparently, the official means Russia and China: according to him, President Vladimir Putin pays special attention to the use of AI on the battlefield, and Russia itself has increased investment in the development of AI technologies. The Chinese authorities have set themselves the task of becoming the world leader in artificial intelligence in the next 10 years, Esper explained.

The Defense Advanced Research Projects Agency (DARPA) announced its Air Combat Evolution (ACE) program last year. In August 2020, the first virtual competition between human pilots and an AI system in a flight simulator was held: a real battle was simulated on military F-16 aircraft. As a result, the machines defeated people with a score of 5-0. The algorithm team was led by an AI robot named Heron, an agent based on deep reinforcement learning. He was selected because he chose a very aggressive battle strategy, which made him a formidable opponent.

However, representatives of the US Department of Defense assured that fights on a flight simulator are too simplified in comparison with real ones, so it’s too early to talk about full-fledged control of machines with the help of robots. Now, they’re going to wait for four years to test AI in combat conditions. In addition, the ministry assured that the work on the AI ​​pilot is not aimed at completely replacing human military personnel: robots will only be used for low-priority tasks.

“These principles make clear to the American people — and the world — that the United States will once again lead the way in the responsible development and application of emerging technologies, reinforcing our role as the global security partner of choice,” added Esper.