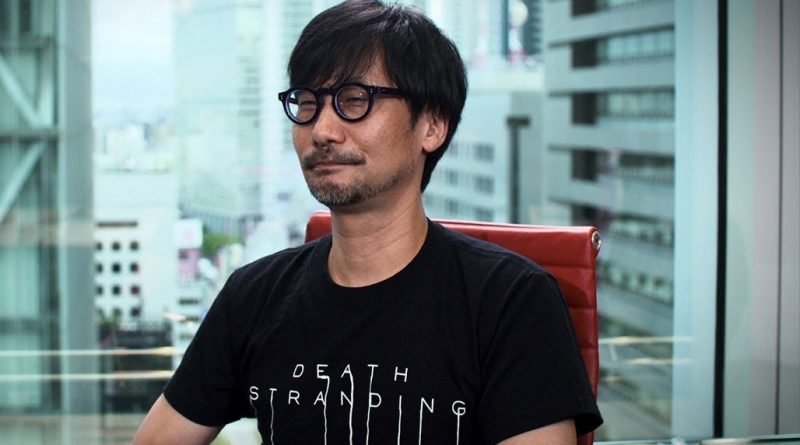 The creator of Metal Gear Solid and Death Stranding Hideo Kojima will be part of the jury of the Venice Film Festival 2020.

The event will be the world’s first major film festival to return amid the pandemic. It will run from September 2-12, 2020, with Cate Blanchett being the head of the jury.

According to the festival’s website, “Kojima is the author of video games known around the world for pushing the boundaries of creativity in this field.”

In 2005, Kojima founded Kojima Productions, a software house controlled by Konami. In 2011, he was appointed vice president of Konami Digital Entertainment. In 2015, Kojima Productions split from Konami and became an indie game studio. Their first game was Death Stranding that was released in 2019.

Kojima is also a regular contributor to Rolling Stone, where he runs columns about the similarities and differences between films and video games.

In November 2019, Kojima was awarded two Guinness World Records as the most-followed video game director on Twitter and Instagram.