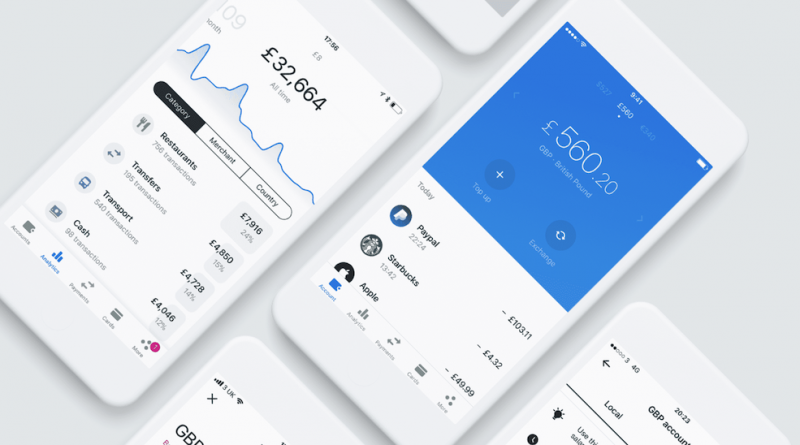 Fintech Unicorn Revolut has raised another $80 million in funding from US-based TSG Consumer Partner, maintaining a valuation of $5.5 billion despite the pandemic.

The company rep said that the investment would be considered as part of Round D that Revolut announced in February 2020. At that time, the startup raised $500 million, with Technology Crossover Ventures (TCV) being a leading investor. Taking into account the new investments, the total amount of the round equates $580 million.

According to Nik Storonsky, CEO and Founder at Revolut, despite its losses, after the February agreement Revolut was not actively looking for capital. “However, TSG approached us with an interesting offer to work together,” says Storonsky. He also stresses that the company will spend the money raised to build new features for the service in the United States and develop a recently launched reward program.

Revolut is a British fintech company. It was launched in July 2015 by former investment bankers of Credit Suisse and Deutsche Bank – Nik Storonsky and Vlad Yatsenko (Ukrainians by origin) – as a digital alternative to large banks. Using Revolut mobile application, you can exchange currency, set and track down budgets, and make payments between individuals (P2P).