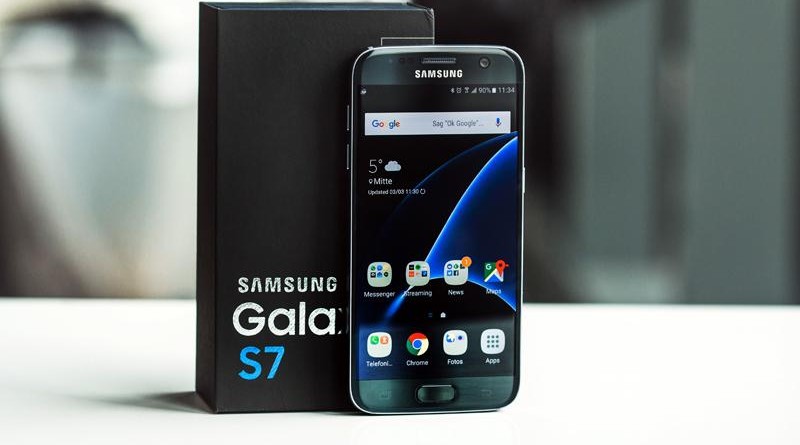 The Chinese manufacturer presented the updated flagship model of Honor 7 and called it Honor 7 Premium. Unlike its predecessor, Honor 7 Premium boasts a larger memory volume and a much more powerful battery. That being said, Honor 7 Premium is powerful, convenient, stylish and inexpensive at the same time.

Rumors say an updated version of Honor 7 will most likely be released with the Kirin 950 processor. However, even if the new model is based on Kirin 935, it still has all chances to become popular.

If you think that Samsung has just redesigned its flagship smartphone, you are wrong. In the new model, we get a lot of new additions and improvements that the Apple would have probably called another “revolution.” The Korean giant has divided fans into two camps, and presented Galaxy S7 and Galaxy S7 Edge at the same time. If we compare them with last year’s S6, the novelty comes to be the best in all respects.

Also, pay attention to the fact that last year’s Galaxy S6 has already dropped in price.

We will not delve into the characteristics of this budget model, but will note that Samsung has finally produced its premium style product for good money. Yet, this budget model is not as cheap as it could have been or was expected to be. Competitors are more flexible in this regard, and cheaper Chinese analogs of Samsung Galaxy J1 still have better characteristics. Nevertheless, we can call the Galaxy J1 2016 a well-balanced and quality smartphone with an excellent AMOLED screen, which can’t be found in most of budget smartphones. It has a seamless performance, familiar interface and quite a good battery. Definitely, there is nothing to complain about; all we have to do is just wait for the price to go slightly down.

There are 4 cool features in LG G5 that are worth highlighting: a powerful Snapdragon 820 processor, dual main camera for widescreen pictures, plug-in modules for camera control and sound quality improvement, and fast and convenient mechanism to change the battery.

To tell the truth, we did not expect such changes from LG. Last year’s G4 is still very popular today, so experts didn’t expect LG to make a huge step forward in updating their flagship smartphone. However, they did so and now LG G5 looks like a homunculus when compared to other smartphones.

Updated Sony Xperia X hasn’t actually gone far from its last year’s predecessor and offers nearly the same features. The main features worth noting are the case that is protected according to the IP68 standard; the best camera Sony smartphones have ever had; many unique features for the camera chip.

And which one would you consider for purchasing this year?