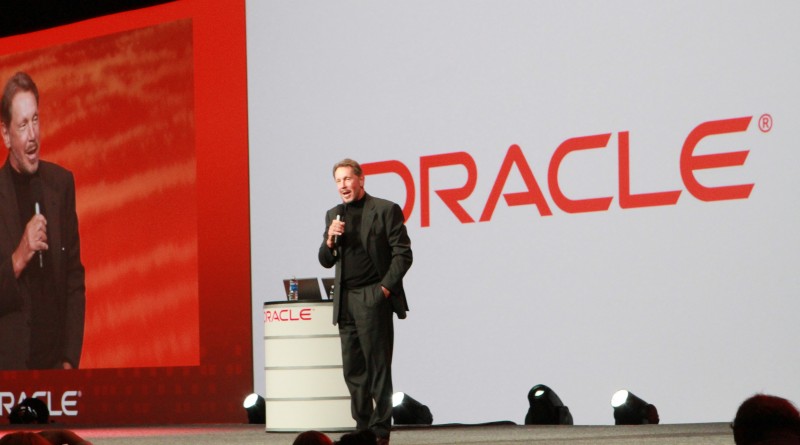 Another stage of Oracle vs Google court hearing with regards to copyright violation will take place on May 9th 2016. Oracle will try to convince the jury and force Google to pay billions of dollars in compensation.

However, Google will probably convince the jury that Oracle’s Java is used in Android legitimately. That being said, Google had the right of free use of software and is not liable to pay compensation to Oracle.

Now, the new jury will decide whether Google had the right to use the code for free or not. If the jury decides that Google did not have this right, it will determine the size of compensation. Primarily, Oracle wanted to adjudge $6 billion in 2011 having declared that part of Java code in Android had been copied by Google illegally. The judge considered this sum to be excessively large.

That’s why Oracle will try to deliver a decisive blow and convince the world that huge losses must be compensated. For this purpose, Oracle may disclose new details about Android.

These details may include stories about Google’s concern about the introduction of iPhone and decision to create something for their own market of mobile services to avoid falling out of this business for the decades to come. Remember Eric Schmidt’s move when he ‘stabbed Steve Jobs in the back’ by creating Android?

On the other hand, Google also filed a suit demanding to ban Oracle from disclosing confidential information about their flagship OS. We’ll see how it ends.

Oracle started to disclose Android’s secrets even before the trial. In January 2016, the company revealed the fact that in 2014 Google paid Apple $1 billion to keep Goggle search on iPhone. Oracle’s lawyers, with the help of their analysts, found out that Android had generated $22 billion in net profit.

Ironically, Oracle did not possess Java copyright when Google created Android in 2008. At that time, Java was courtesy of Sun Microsystems. Oracle bought Sun along with Java copyright for $7.4 billion in 2009. So, Oracle primarily wanted Google to pay for Java copyright violation even more than it had paid for Sun in general!

Meanwhile, this action became a source of discord between the two companies. Larry Ellison, Oracle’s co-founder, once said that Google’s actions were mean.

Larry Page also noted that Oracle’s action would throw sand in the wheels of tech industry: “For them, money is more important than cooperation.”

And who do you think will eventually win the trial?