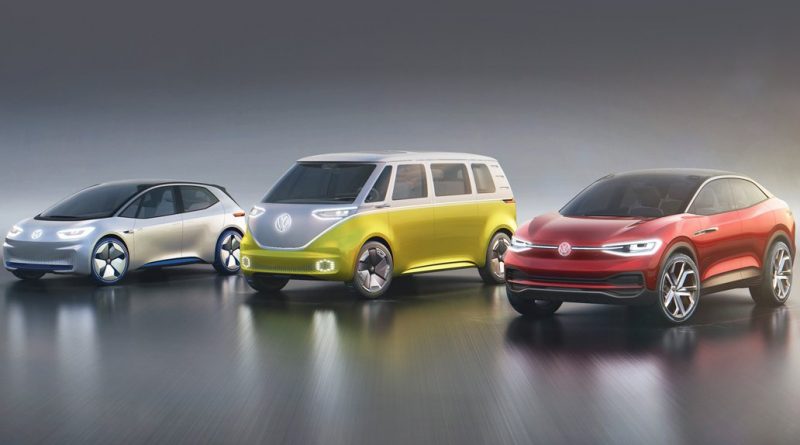 [Update] This news turned out to be fake.

In this way, the company wants to emphasize the focus on the production of electric vehicles.

A press release about the renaming of the American business appeared on the company’s website on April 29, 2021, CNBC reports. At the time of publication, it has already been removed from the website. The publication was unable to contact a company’s spokesperson, but a source familiar with Volkswagen’s plans confirmed the authenticity of the press release to CNBC.

According to the release, the name was changed to emphasize “a public declaration of the company’s future investment in electric vehicles.”

Volkswagen plans to keep its dark blue VW logo for gasoline vehicles and use a light blue color for the EV brand. Voltswagen of America will remain the operating arm of the Volkswagen Group of America and a subsidiary of Volkswagen AG headquartered in Herndon, Virginia.