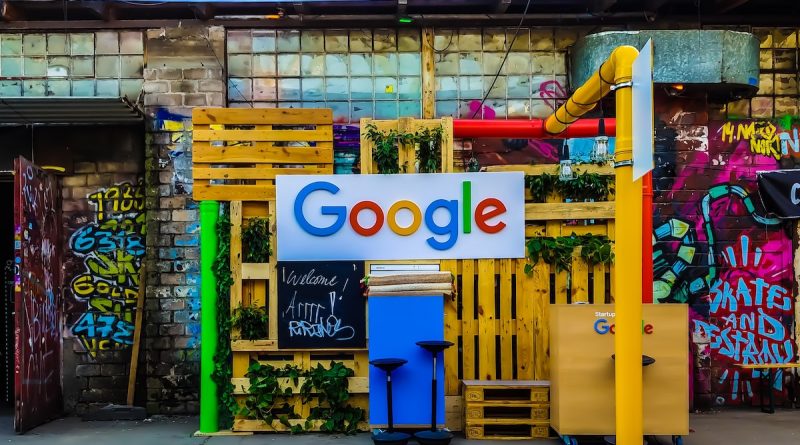 In particular, an internal Google application taps data on TikTok to build and launch a similar solution on YouTube.

The Google team likely monitors the use of third-party apps on Android, according to recent reports in The Information.

Google ostensibly has an internal program called Android Lockbox that helps collect data on third-party apps’ stats such as frequency and duration of usage, etc. At the same time, the program is said to collect anonymous data and doesn’t allow for user identification by accounts.

Sources claim that in this way the company monitored and tapped data from competitors of the Gmail app as well as Facebook and Instagram. Using Lockbox, the YouTube team analyzed user interactions with the TikTok app while developing a rival product called Shorts.

In some cases, Google employees must request permission from users to view data, sometimes these requests are denied.

In a conversation with The Verge, Google spokesperson admitted that the company has access to data on the use of rival applications. However, he noted that the program was publicly available and other third-party developers could also use and access the data. We are talking about a program launched in 2014 that allows you to get information through the API.

“Since 2014, the Android App Usage Data API has been used by Google and Android developers who have been authorized by Android OEMs or users to access basic data about app usage—such as how often apps are opened—to analyze and improve services,” a company spokesperson said in an email to The Verge.

When asked about the use of the collected data for the development of rival applications, Google spokesperson remained silent.