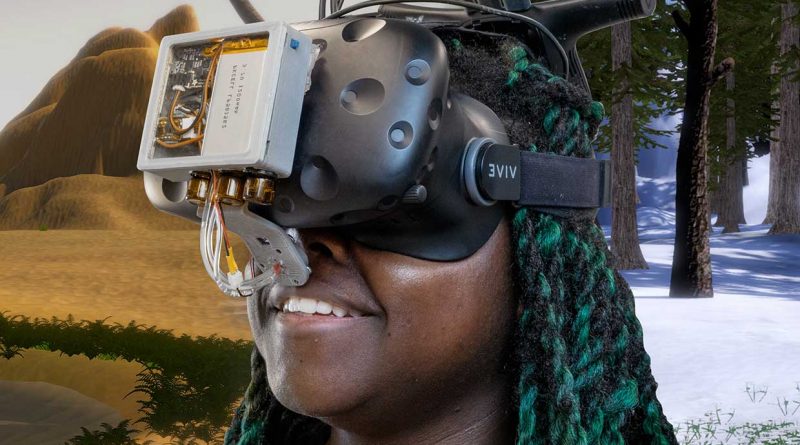 Researchers from the University of Chicago have figured out how to generate temperature sensations from virtual reality (VR), using the features of the human body. With the help of smells, you can now feel the heat and cold.

According to IEEE Spectrum, scientists have used specific chemicals that can affect the trigeminal nerve in the nose. It connects the brain to most of the face and transmits a lot of sensory information. Due to the fact that some smells and temperatures are related, it is possible to create the appropriate sensations. For example, the aroma of eucalyptus makes you feel cool because the TRPM8 receptor is triggered. It reacts equally to menthol and to temperatures below 25° C. Researchers call this the “duality of perception.”

The developers say that the “smell delivery” system in VR is small and consumes only 0.25 watts. For six hours of continuous operation, three 1-ml bottles of liquid are sufficient.

“Our system does not change the temperature at all. All it does is “triggering” chemicals into the nose, which creates a confusing feeling,” says Yas Brooks, one of the project developers.

According to Brooks, there are other TRP channels that encode for different temperature levels that they’d like to explore, along with a broader variety of synthetic compounds that can produce stronger temperature sensations. The researchers are also thinking about possible ways of activating these channels via electrical stimulation, and if so, whether they might be able to access TRP channels elsewhere in the body.