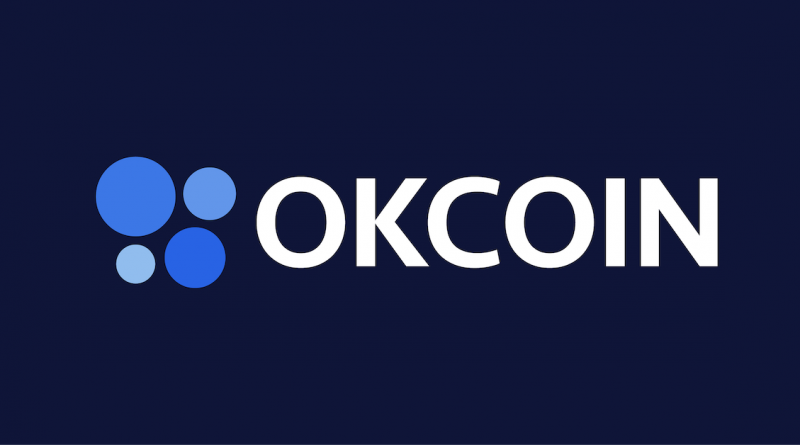 We’re so excited to announce that #Bitcoin Core contributor and maintainer @MarcoFalke is now the fourth recipient of the OKCoin Independent Developer Grant. 🎉💪

The platform recognized Falke’s contribution to the development and promotion of Bitcoin. He is one of the most active developers and is currently focused on improving test infrastructure to ensure network reliability and security. Falke will also participate in the modularization of Bitcoin Core’s code to simplify the work of Bitcoin developers.

OKCoin CEO Hong Fang said the company is “motivated to invest in Bitcoin as it is fundamental to the development of the industry.”

The amount of the grant remains undisclosed, but it is known that this is a six-figure amount. In total, together with the latest grant, OKCoin has already provided Bitcoin developers with $500 thousand.