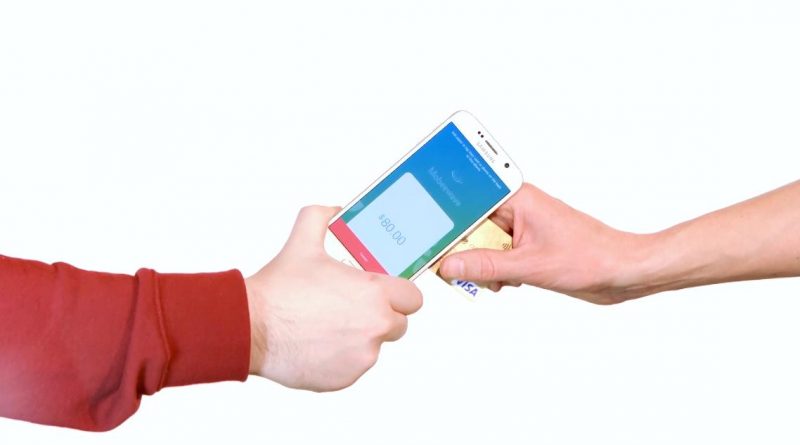 Apple has acquired a Canadian startup Mobeewave, which has created technology that allows you to easily turn a smartphone into a mobile payment terminal. According to Bloomberg, the deal amounts to about $100 million.

According to The Verge, Mobeewave technology can be used on any smartphone with an NFC chip (available on iPhone 6 and above). Whereas such a chip typically allows you to use a smartphone for contactless payment with a connected card, the solution of the Canadian company allows you to turn your smartphone into a terminal for accepting payments from other cards and devices.

The Mobeewave team has been integrated into Apple’s software engineering teams. Both companies declined to comment on the details of the deal. However, it’s common knowledge that Apple buys small technology companies from time to time, but it never discloses the reasons for the purchase and future plans for those acquired startups.