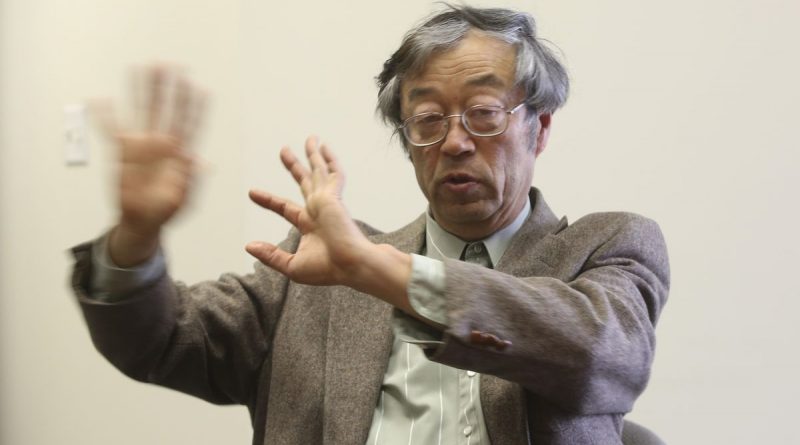 Sergio Lerner, head of innovation at IOV Labs and developer of the RSK platform, explained how the creator of Bitcoin, Satoshi Nakamoto, mined his first million BTC.

During the research, it turned out that the miner could have used a multi-threaded hashing method that was not included in the first version of the client. Lerner calls the miner “Patoshi” because he does not have sufficient evidence that he is indeed Satoshi Nakamoto. The researcher first wrote about the mysterious Bitcoin mining scheme back in March 2013.

The privacy flaws in the original cryptocurrency’s source code allowed him to discover an unknown mining method. The essence of the method is that the Patoshi mining code increased the extraNonce field differently than the default bitcoin code.

For seven years, Lerner tried to figure out the true motives of Patoshi, as well as the way in which the miner was able to mine the first million coins, which current value of about $12.65 billion. In the course of the research, Lerner implemented his long-standing idea: to simulate the production of the first 18,000 blocks in the hope to get new data on early mining.

In the end, he determined that Patoshi was using a multi-threaded hashing method. This method made it possible to simultaneously search for several nonce values ​​to extract a new block. It is assumed that Patoshi could use about 50 CPUs, or one processor with streaming expansion.

‘Patoshi used a more powerful system than the others. Not because he had a supercomputer, but because he used his computer better,” the researcher said during a conversation with CoinDesk.

Lerner noted that Patoshi’s mining method is “the opposite of the Satoshi client version 0.1”, the original mining software released alongside Bitcoin Core 0.1.0. In fact, the multithreading that Patoshi used was not integrated into the Bitcoin mining script until 2010.

In June, Lerner noted that Patoshi was “dropping hash rates for the first year.” It is likely that he turned off his miner for five-minute intervals each time he mined a new block. Patoshi took these measures, Lerner argues, to stimulate healthy competition and to make sure he doesn’t pick up all the new blocks.

Conversely, he could use multithreading in the early days to keep the network up and running, compensating for dips when blocks were not mined on schedule.

“I support the idea that Patoshi cared much more about network security than about the number of bitcoins mined. It looks like he turned on his miner only when the network was not producing blocks at the expected rate. Patoshi also deliberately reduced the hash rate several times to allow others to mine more blocks when he thought there were enough miners on the network, ” Lerner said.