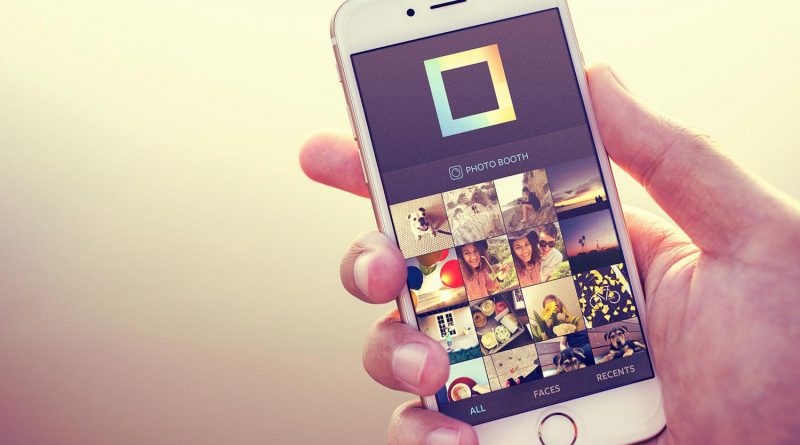 Applications for processing images are paid much attention to. Much less talk is about the tools that sort, store and manage your media library. Editorial board of Software Focus tried a few of these tools and made a selection of the best of them.

Flic developers call themselves “Tinder for photos.” The app shows you all the photos taken in the same form in which Tinder offers to get acquainted with new people. By swiping left a photo can be deleted, by swiping right – left in the film.
All pictures sent to deletion are stored in a separate folder. After yet another confirmation they will be deleted altogether. The app is free, but there is advertising. To get rid of it and have access to additional features is available for $ 2.99.

Continuing the idea of analogy, Roll is Instagram for loved ones. Each time you run the application Roll scans the film and offers to share new photos from the moment of last run. If the user wants to share, he holds up the photos and they are available for all friends and family in the Roll.
It also works in reverse. If a user publishes photos or videos in Roll, his friends are notified.

Forevery turns the film into the magazine through tags, geolocation and users tagged on photos. The application offers to tag all the photos and create selections of them, such as “Concert Daft Punk”, “Rest in New York,” and so on. Then you can share created albums or view public compilations of other users.

Based on the algorithms that work really well, Photo Panda analyzes and offers to remove unwanted photos. Dark and blurry photos or duplicates fall under this definition. For users of iPhons 6S and 6S Plus there is a separate tab, which contains all the live photos – from there they are much easier to view and delete.

Are you about to start your mobile development journey and need some tips and professional advice on how to prepare for it?
Download a Mobile App Development Strategy Workbook from our partner!
Excellent app for groups of travelers or families, which often shares photos. Lets Camera creates a personal social network only for your photos. All photos taken by the members of the group are published in a common photographic film and synchronized on Wi-Fi.

Like Instagram, Shorts allows you to view pictures of people around the world. However, Shorts offers to view not favorite photos with filters imposed on them, but clean, honest and uncensored world of the person to whom you subscribed. When the application starts, it scans the film and offers to send pictures into the open access. Most often, it is used by groups of friends who are at a distance from each other.

App to find the photos you’ve ever put the likes. It works with Facebook, Instagram, Twitter, Pinterest and Flickr. After logging in one of these services, Digi.me shows all the pictures that were popular with the user and allows to retain them by swiping right. There is a search by tags, date, and comments.