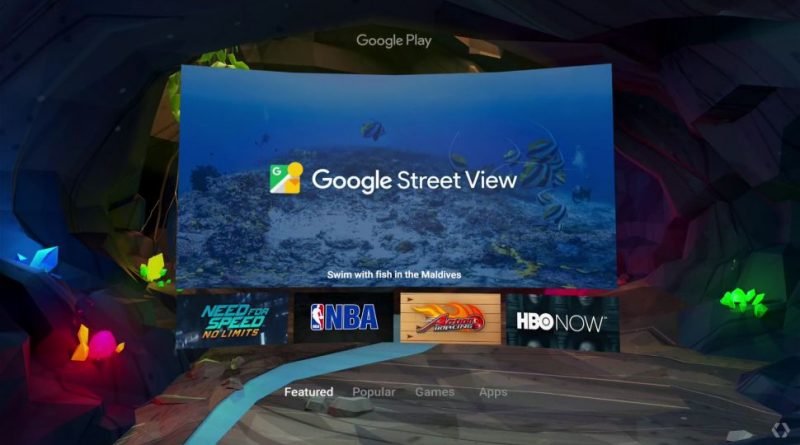 Last week Google presented Daydream VR platform. This project is worthpaying more attention to it. So, let’s find out what are the capacities of Daydream system and what makes it unique.

Daydream is not the first Google’s project in the sphere of virtual reality. Most of you probably have already heard about Google’s Cardboard glasses. Even though there is a wide range of Cardboard apps including those from outside developers. However, this project couldn’t be called a full-featured platform unlike Daydream.

In fact, a user doesn’t have to leave VR to control OS. In fact, Daydream is one of the control modes already integrated into Android N. It means, that the user can use Google Play Store, buy or download apps and launch them without leaving VR.

Besides, Google Play developers are working at providing compatibility with Daydream. Its tile-based user interface will be adapted to VR. Additional information concerning its new features will appear in the description of this app. So in the near future, the store will inform about a physical activity degree required for the work with this or that app.

Daydream project encompasses both hardware and software support. The gadgets of this line include a headset and a controller. However, it is likely that the headset is at a very early stage of development yet. The company hasn’t provided any information concerning this device. Nonetheless, you can find a lot of information about the controller.

Daydream controller is not going to be big, however, however, it will be very powerful. The device comprises an accelerometer, a gyroscope, a touchpad,  a magnetometer, and buttons. A vast variety of sensors provides perfect orientation in space. Using  Wi-Fi or Bluetooth LE, the controller is connected to the headset.

The touchpad at the top of the controller can recognize different types of touch. A user can tap, swipe and even click on the objects. With the help of buttons users switch between modes and tools to control various apps.

Google interface designer, Basheer Tome, says that when your eyes are covered by a headset the simplicity and intuitive controller management are of essential importance. This has been a primary goal for the company to achieve, while developing tools for Daydream.

No doubt, that Daydream won’t be limited only to these apps. Together with other companies, Google works on the development of compatible content.  According to developers, the user will be able to type, draw, draft, and play games without leaving a VR to switch apps.

Even though Google is trying to engage as more developers as possible, the company sets high enough standards. First, all apps, which are eager to obtain a certification for the work in Daydream, have to have the frequency not less than 60 frames per second. This demand is conditioned by some special features of the human body. Under the fewer frames frequency, the user can feel dizzy and nauseous.