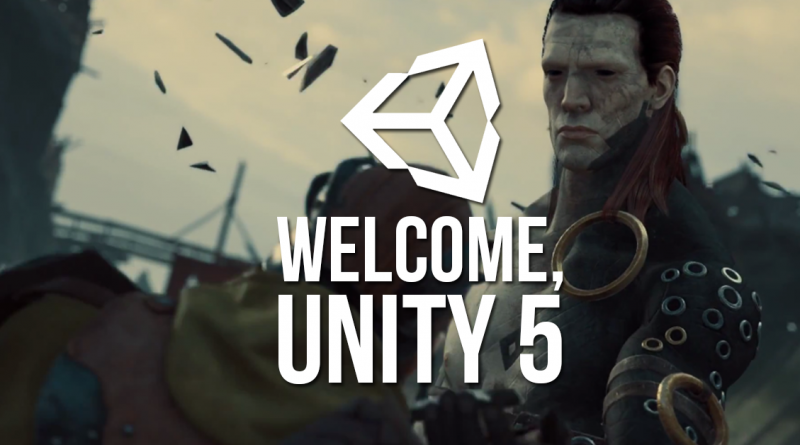 More than 1 million developers are currently using the Unity engines on their projects, says Unity CEO John Riccitello. Two versions of Unity 5 were presented at the latest GDC: Professional Edition for big game studios and Personal Edition for indie developers with revenue under $100,000.

More than 12.2 billion Unity-powered mobile games were downloaded last year – breaking down to an average of 386 downloads per second. The number of games installs actually rose in

The popularity of the Unity technologies are definitely attributed to that fact that one in three of the 1,000 top grossing games across all platforms are powered with the Unity engine. As for advertising, more than 6,500 advertisers are currently using Unity Ads, twice as much as last year, while the number of publishers using the service rose 5 times from 20,000 to over 126,000.

And what other engines do you prefer over Unity?