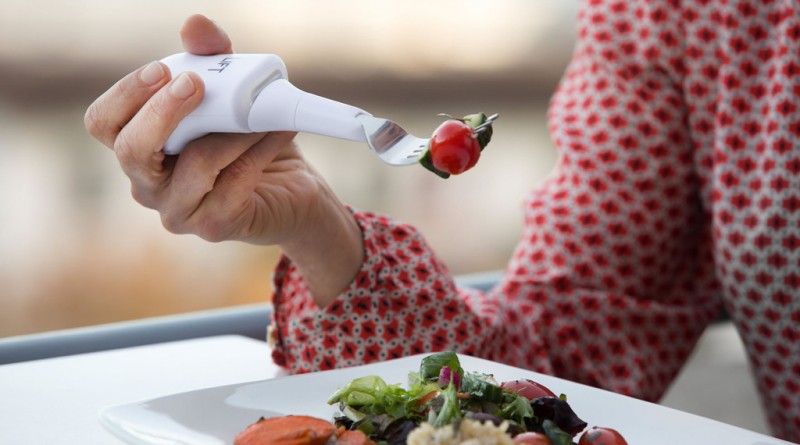 Google has announced the acquisition of Lift Labs, a research group that created tremor-canceling technology for patients with Parkinson’s disease. Lift Labs will join the Google X lab and continue to market its Liftware spoon gadget which makes it easier for patients to eat.

Parkinson’s disease is now ranked the second most common neurological disease in the world. For example, more than 1.5 million people are affected by this disease every year and 50 thousand new cases are annually diagnosed in the United States alone.

As stated by Google, “We are also going to explore how their technology could be used in other ways to improve the understanding and management of neurodegenerative diseases such as Parkinson’s disease and essential tremor.”.

Lift Labs demonstrates the operation principle of the device in this video:

Liftware uses a neat trick of repurposing the image stabilization technology found in cameras to cancel out the tremors caused by Parkinson’s disease. Lift Labs has additional attachments, including a fork and a keyholder, planned for the device.