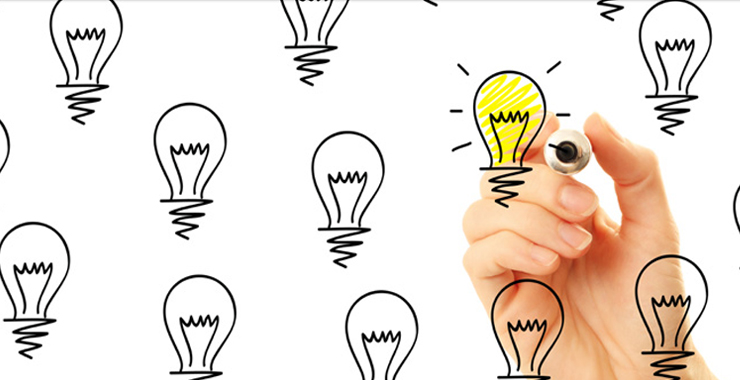 As a rule, headlines do not convey the fact that most startups fail. Some of them dramatically collapse in a few hours. Others fall to pieces gradually. The reasons for such failures are as diverse as startups themselves. Software Focus has found many examples of such “autopsies” on the Internet; we will present you the most frequent reasons for startups’ flops quoting their developers.

The design department manager Wilson Miner says: “Rdio got caught in a standard trap. We tried to become financially stable too early. Very often startups try to become a profitable business before reaching a popularity necessary for it. In fact, our own business model was against us: because of the content licensing, the balance between the profits and the costs was incredibly unstable. Whatever we tried, the rights holders took the lion’s share of the revenue. You could reimburse it only by attracting a vast audience. I suppose that is the reason why Spotify is currently trying to reach every internet user around the world”.

Paul Sunil, the founder and CEO, says: “We did not manage to compete against Uber. They had much more money and they have never even heard about a fair competition. We had many breakthrough ideas, but the market had already been occupied. We have failed in many spheres just because Uber is not inclined to share its profit with anyone else and they have all opportunities not to allow anyone to work.

David Byttow, the former CEO of Secret: “Unfortunately, Secret quickly stopped representing the vision we had when we founded the company. Therefore, I believe it was the right decision for our team as well as our investors. I tend to believe in fair, open communication and the freedom of creativity and the anonymity is a great asset in this journey. However, every coin has two sided that‘s why we should have arranged the project more carefully.

Kate Donovan, a founder of Zirtual: “What went wrong? It’s simple. We ran out of money. As a rule they don’t discuss such things in the Silicon Valley community. To find an investor, in good times, seems to be an easy task.”

Kato, a messenger for corporate communications

Andrei Soroker, an executive director: “To cut a long story short, Slack encroached the world and we just failed to win the popularity”.

Jeremy Bell, the founder: “The reason for our failure is quite simple: we flopped to demonstrate our perspectives. We were trying to create an ultimately new market, particularly a mass-customized electronics. The idea of creating the market and possessing it on its own seemed to be quite a unique idea. However, as for the fund raising… But what will make invest a great amount of money in a company working on a nonexistent market? That is the reason why investors didn’t support this idea”.

“We are proud of the role Nebula played in the development of the cloud computing services. Unfortunately, the market needs a few more years to mature. We just have no money to wait for such a moment to come.”

“About ten years ago we launched our project, expecting to help music lovers to search music and share it with each other. Unfortunately, our benevolent intentions turned out to be our great mistakes. Thus, we wasn’t able to obtain a license from rights holders for a great amount of music happened to be in our rotation. We sincerely apologize for that.”

Tom Currier, the founder: “In spite of endeavors to change the current company’s business model and create an alternative one, we failed to turn Campus into a profitable business.”

“Current aviation legislation chiefly imposes bans and makes a stand against any innovations. Courts take into account  such bans, making judgments. The result is that there is no opportunity to bring something new into the general aviation. So, we have to shut down Flytenow.”

Pixable, a photo app and a stock site

Chris Anderson, chief content officer: “The  things achieved by Pixable are just great. We achieved our goal even if we hadn’t become the next Buzzfeed. Actually, we have never planned to be it. We always wanted to be ourselves, Pixable. And it worked. Unfortunately, the circumstances didn’t let us raise enough money and keep working. We came to the end here. Although, we believe it is not the end.”

Tristan Zier, the founder: “We were going to offer a partnership to one major company, which would probably get interested in our product… And the next moment we got to know, that this company created its prototype of our project. Tough luck.”

Amit Goel, the founder: “Everything went as we had planned. However, one problem still exists – we had little money on our account. Finally, we ran out of them. That is all, game over.”