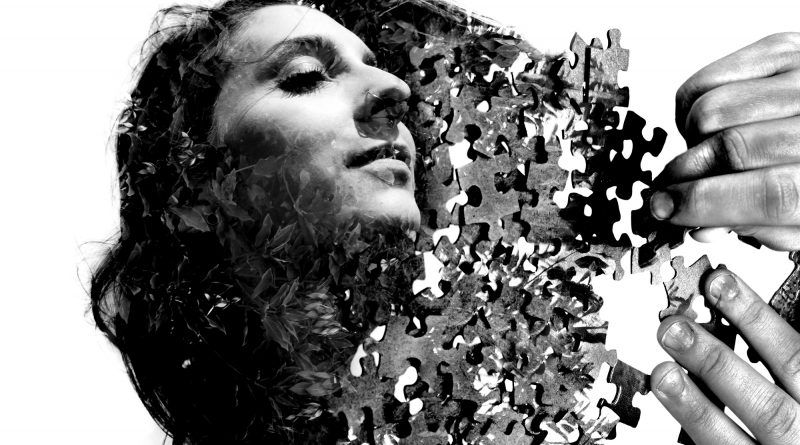 To get to know what you are thinking about is very easy now, you can do it using a computer. American neurophysiologists learnt how to reconstruct human faces studying electrical signals in the brain, as Journal of Neuroscience reports. A machine learning technology allows to create digital portraits of people using the results of magnetic resonance tomography (MRT).

Scientists managed to identify the brain part responsible for faces recognition while seeing them. “Latest data show that visual objects that we memorize and then recollect can be decoded from angular convolution, back part of the parietal lobe”, quote the Daily Mail Brice Kuhl and Hongmi Lee from University of Oregon.

Besides, 300 components were distinguished in the displayed images, they are algorithms eigenface, which are used in computer vision to recognize human faces. Then artificial intelligence analyzed gathered data and MRT results. Consequently, they manage to detect some regularities: some patterns of neurons activity complied with specific parts of faces.

However, scientists had reconstructed faces using MRT results before this experiment. Nonetheless, this achievement is remarkable because of reconstruction of the faces stored in the memory of experiment participants.

For this purpose, the participants were showed the photos of people they had never seen before, then scientists recorded MRT data asking the participants to recollect the faces from the displayed images. Then using the correlations received, the system reconstructed people’s faces that were unfamiliar to them before the experiment.

No doubt that the results are not perfect and show only main features of human faces, however, they are not very accurate even in human memory.

As it had been mentioned previously, scientists created the most efficient solar panel in the world: it is 30 times smaller and 1,5 time more efficient.