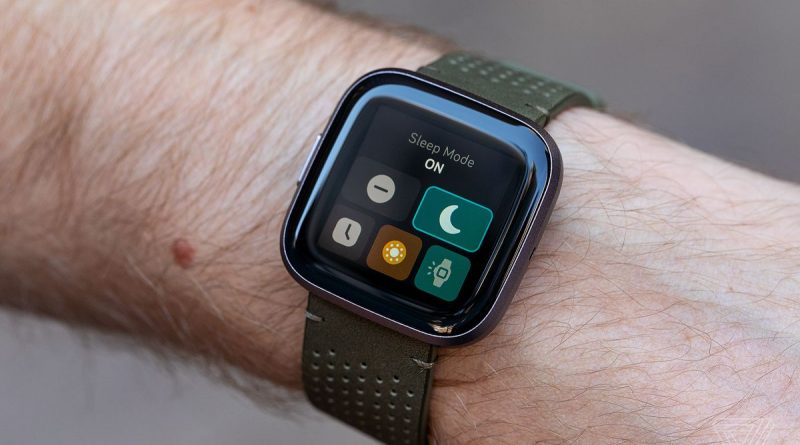 Google’s promise not to use fitness tracker data for own ad campaigns didn’t help.

EU antitrust regulators have suspended a deal between Alphabet (owned by Google) and Fitbit, as reported by Reuters.

The European Commission has launched a four-month investigation of Google’s offer to buy the manufacturer of fitness trackers: the regulator fears that the deal will strengthen the dominant position of Google in the online advertising market. This will lead to higher prices for advertisers and publishers, according to the commission.

The investigation was launched despite Google’s promise not to use user data from fitness bracelets to target ads.

The corporation hoped that this would help obtain regulatory approval for the deal. The Commission will decide to block the consent to the deal by December 9, 2020. Google noted that the deal is about devices, not data.

Google announced the purchase of Fitbit for $2.1 billion in November 2019. The parties planned to close the deal in 2020. The purchase of Fitbit, the world’s second-largest smartwatch supplier after Apple, will allow Google to enter the wearable market.