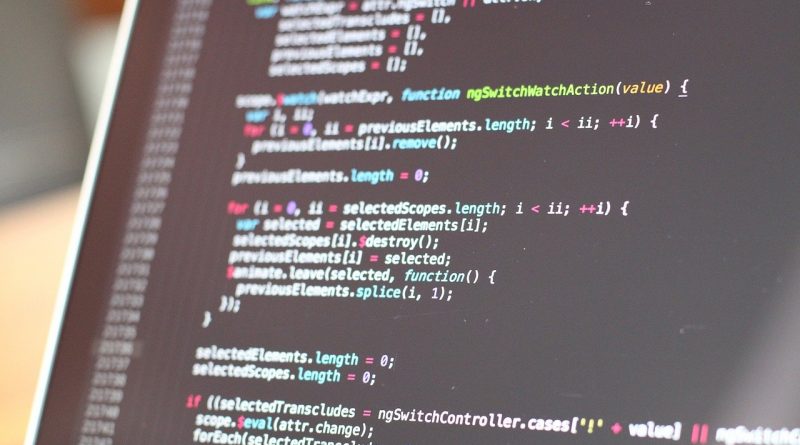 It is very important for every programmer to keep abreast of the latest market trends. But while there are the best languages for software development in 2020, then there must be the worst ones. This article addresses the four programming languages ​​that are outdated and no longer worth learning.

The findings are based on PYPL (Programming Language Popularity Index) rankings, Google Trends, YouTube views, and a number of other factors. Here you go.

Perl is in recession as of now. It was popular from 2004 to 2009, after which its popularity began to decline. It’s not really dead yet, but it’s not very active either. YouTube and Google searches are dropping. The PYPL index shows a significant decline in this programming language popularity.

The Haskell programming language is improving and is being used by big companies like Facebook and IBM. However, if the popularity of other languages ​​is growing, then the use of Haskell is constantly decreasing and now it is on the verge of leaving the Top 30 in the PYPL rankings. It’s also ranking 44th in the TIOBE Index.

Objective-C is actually even gaining popularity according to the PYPL index. Of course, there are still many people using Objective-C, but the issue is that no one wants to learn or create something new with it.

If you are looking for a job or planning to find one in the future, then Swift is the only option you need to master for the iOS application development. There is no point in learning Objective-C from scratch, as the language is obviously losing steam.

Visual Basic (VB) has gone all the way as a language – from a programming leader in 2004 to a complete decline now. Although VB itself currently ranks 18th in the PYPL ranking, its popularity is falling, and VBA, according to the results of the latest StackOverflow survey, has become the “most dreaded” programming language (even overtaking Objective-C).

The Most Loved & Wanted Languages in 2020

According to the same StackOverflow survey, the Top 3 Most Loved Languages in 2020 are Rust, TypeScript, and Python:

The Top 3 Most Wanted Languages are Python, JavaScript, and Go: