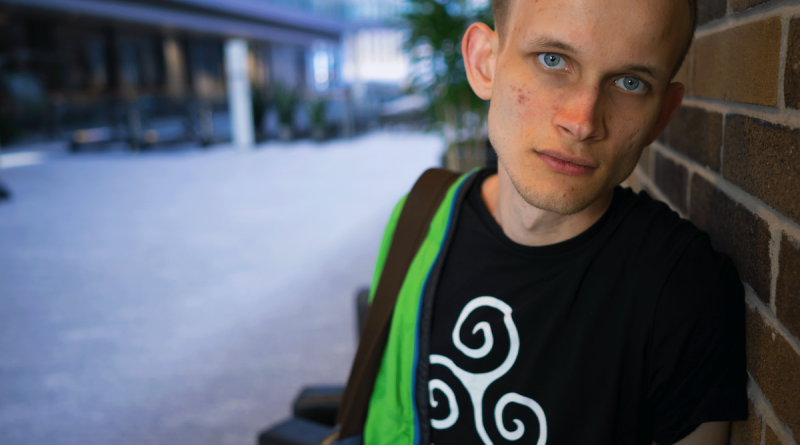 Ethereum co-founder Vitalik Buterin sold his ETH holdings when the cryptocurrency was at $700. He spoke about this during a discussion on Twitter. A Bitcoin proponent with the nickname American.HODL has suggested that all ETH holders also own BTC, but not vice versa.

All the .eths hold bitcoin.

None of the .hodls hold eth

Another user under the nickname Andrewstotle added that even Vitalik Buterin holds hundreds of BTC and uses them for calculations. At this point, the co-founder of the cryptocurrency joined the dialogue himself.

All the .eths today hearing vitalik say he holds hundreds of bitcoin 😢😢. Even vitaliks unit of account is bitcoin

Wait what? My unit of account is usually dollars (or the local currency of the place I happen to be staying in at any particular time).

The developer and Bitcoin maximalist under the pseudonym WizardofAus.Hodl expressed confidence that Buterin sold his ETH above $1000, after which he transferred them to Bitcoins instead of dollars. Buterin replied that he did liquidate his cryptocurrency holdings for dollars, but with a market value of around $700. He donated part of ETH to charity.

The Ethereum Foundation has sold its coins at the $1200 level, channeling the funds towards developer payments and grants. Buterin added that he had not bought Bitcoin since 2017.

Earlier, Buterin convinced the Ethereum Foundation to sell 70,000 ETH in December 2017 and January 2018, thanks to which the organization’s financial reserves were replenished by $100 million.