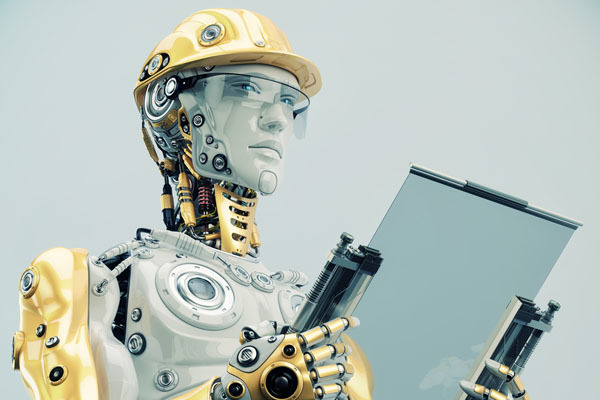 Google has started to compensate the money spent on buying artificial intelligence DeepMind in quite an unexpected way: they use this technology to save electricity in their data centers. During latest months DeepMinds has been controling some data centers and reducing electricity consumption, managing servers and other equipment, for instance, air-conditioning systems.

This has helped to reduce electricity consumption by a few percents that in the long run provides huge economy for the corporation, besides it is eco-friendly. Google assumes that total electricity efficiency has increased by 15%.

Google claimed that in 2014 they used 4.5 billion kW per hour. For comparison, all Ukrainian residents used 36 billion kW per hour during this year. Most part of electricity is consumed in Google data centers that provide operability of the web and mobile apps all round the world.

A few percents of economy will benefit Google greatly: at average, the company pays from$25 to $40 for 1000 kW per hour. Only 10% economy may result in millions of dollars in a few years.  Besides, Google purchased AI DeepMind for $600 million in 2014.

DeepMind application is not the first practical experiment of this kind. In 2014 the company used neuronic nets to predict electricity consumption alteration during the pre-set time providing bigger equipment efficiency.

The most interesting thing here is that DeepMind uses the same algorithm that enabled AI to play videogame Atari. But in this case instead of winning maximum points, the system seeks to minimum quantity of kWs. The AI holds control over more than 120 indexes inside data centers, including air-conditioning systems, ventilators, even opening / closing the windows.

And this is only the beginning of the project: the system has already learnt what knowledge it lacks and when Google installs additional sensors in its data centers, the optimization will continue.