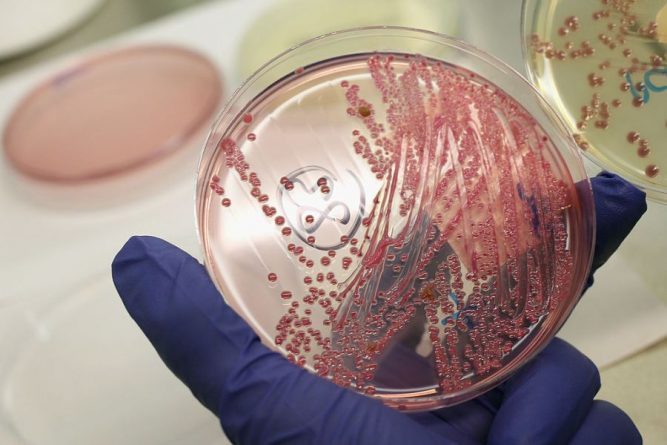 A gadget “reading” human emotions, self-moving armchairs for queues, a computer serving as a composer and many others smart devices in a new selection of IoT.

A team from Massachusetts technological institute (USA) created a gadget called EQ-Radio able to distinguish basic human emotions, using wireless technologies. The method is based on the analysis of slight changes in heart beating that enables to define if the person is happy or sad, excited or angry. This device using a duplicated wireless chip, singles out the necessary information from wireless signals, allowing to distinguish emotions more easily and accurately than with the help of face recognition technology or body sensors technology.

AI wrote a song in the manner of The Beatles

Sony presented two songs written by AI. One of them is called «Daddy’s car» and it has similar style to the Beatles, the second one is called «Mister Shadow» and its style is something like works of Duke Ellington, Irving Berlin, George Gershwin and Cole Porter. To fulfill the project a scientific laboratory SONY SCL developed a special system (FlowMachines) containing many songs of different genres and styles. The system creates new singles, mixing the existing ones.

Moscow tube has recently got new motion sensors on its escalators. In such a way Moscow underground authorities are going to reduce energy consumption, as escalators will slow their pace if there are no people on escalators.

Nissan Motors presented an autonomous armchair ProPILOT Chair for sitting while waiting in queues. The armchair can follow a queue using its sensors and detect the distance to the next person in a queue, moving forward when necessary.

Scientists from Quebec (Canada) developed a portable sensor able to detect in products coliform bacterium within only 15 minutes. The device uses viruses called bacteriophages that are able to detect and kill dangerous germs.

The viruses mentioned above interact with the optical fibre inside the sensor, moving on it and affecting the content of the sample under consideration. If viruses detect the bacteria of coliform organisms, bacteriophages capture them. When a sunshine goes through the fibre, the sensor measure the length of light wave, which will be changed, if there are some germs in the sample.

A new system created by scientists from the University of North Carolina, is able to generate electricity with the help of a wearable. Heat conducting layer interacts with skin and absorbs heat and a polymer layer prevents it from dispersion, then the heat goes through a special generator. The technology can produce 20 microwatt per square centimeter. Previous devices generated only 1 microwatt or even less. The aim of the project is to create wearables able to monitor the health condition in the long run.

A team of scientists from Technological institute from Georgia developed a cloth able to generate energy from sunlight and movement of a person. Using this kind of cloth, scientists are going to produce “energy-generating” clothes and other goods from textile.

This hybrid energy-generating textile is a new solution for recharging wearables that are so popular nowadays. The cloth is able to generate energy from person’s movement thanks to its triboelectric effect. This effect is possible due to the friction between two materials. The researchers used triboelectric nanogenerators on fibre basis. The generators are connected with the help of a woolen thread (like sun batteries), thus forming one material.