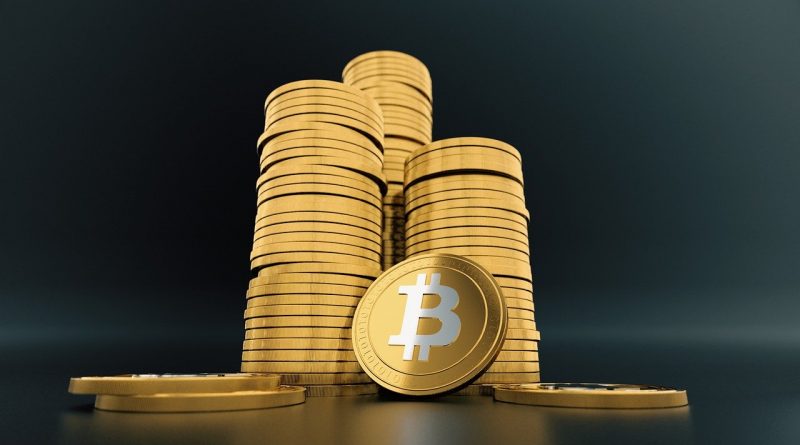 The board of directors of analytical software provider MicroStrategy, which has just invested $250 million in Bitcoin, adopts new policy for managing reserves. The document confirms the company’s readiness to increase investments in the first cryptocurrency.

MicroStrategy CEO Michael Saylor announced that on September 14th, 2020 the company bought an additional 16,796 BTC for $175 million. He estimated MicroStrategy’s total investment in the first cryptocurrency at $425 million, including fees and costs.

Nasdaq-listed MicroStrategy’s reserves will consist of fiat currency, its equivalents, and short-term investments, and BTC. The board of directors decided to use cryptocurrency as the main reserve asset on an ongoing basis.

Michael Saylor called investing in Bitcoin a viable alternative to the depreciated US dollar. After purchasing 21,454 BTC, MicroStrategy became the first public company to invest a portion of its capital in a cryptocurrency.

Earlier, the Canadian firm Snappa transferred half of its fiat reserves to BTC due to high inflationary risks. In the future, the company’s management plans to increase investments in BTC.