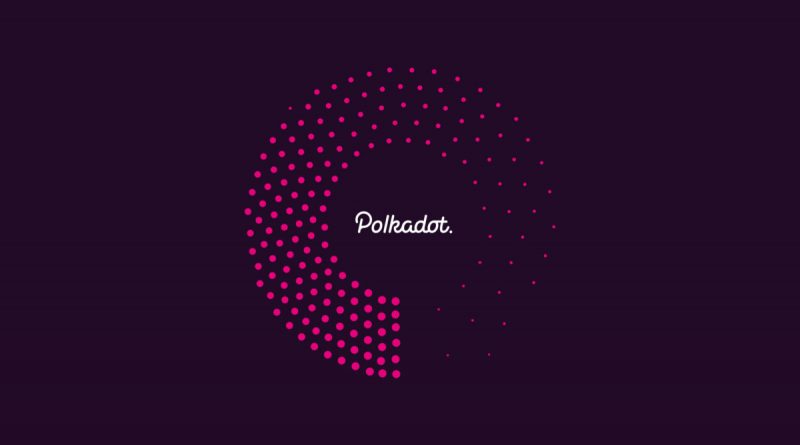 Web3 Foundation, a non-profit organization behind the Polkadot project, has held another private token sale of DOT tokens and raised $43.6 million. The wallet used during the token sale received 3,982 BTC in three days, according to BitInfoCharts. Based on the number of incoming transactions, 1059 investors took part in it.

The market value of DOT reached a monthly high on the second day of the token sale, July 26, rising to the $181 level. By now, quotes had dropped to $165.

The plans for the token sale and its details were reported by the media at the end of last week. Only bitcoins were accepted for payment; to contribute more than 10 BTC, investors had to contact the project team directly.