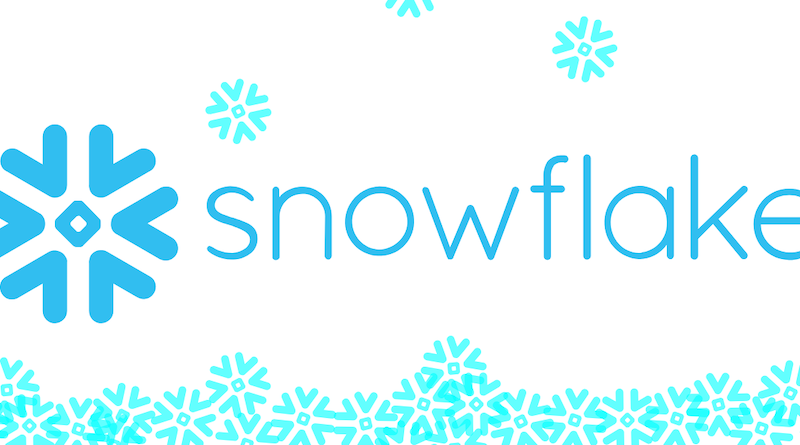 Snowflake stock has doubled in price during the initial public offering on the New York Stock Exchange, CNBC reports. On the eve of the IPO, the company valued its shares at $120 apiece; on the stock exchange, they traded at $245 at the opening of trading and at$ 253 at the closure. Investors valued the company at $70.4 billion – five times more than in February 2020.

Snowflake has raised more than $3.4 billion, which is the largest-ever IPO of a software maker. The previous record was set in 2007 by VMWare, which received $1 billion.

Founded in 2012, Snowflake provides its clients with technology for fast analysis and exchange of large amounts of data. Among its partners is Cisco, for example.